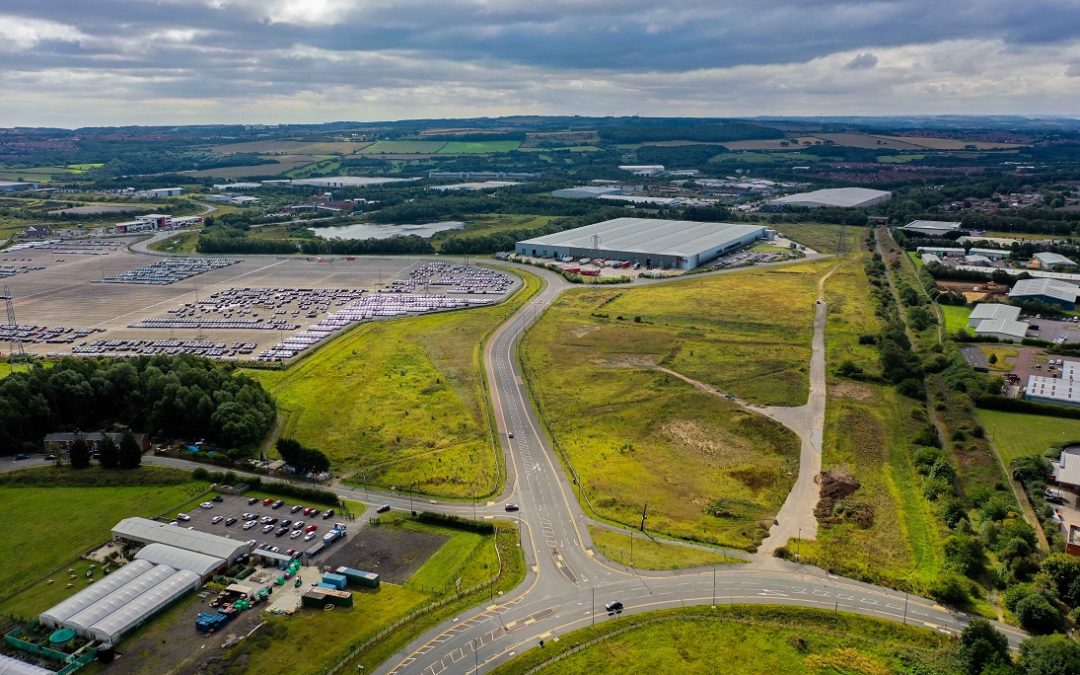 The first of ten new industrial units at a £60m development site are set to move forward after approval at Sunderland’s planning committee.

Hillthorn Business Park, which is expected to create 1,600 new jobs when it is fully developed, will be funded, procured and delivered by Legal & General, before being marketed to a range of occupiers who will create jobs for local people.

Collectively, the sites will position Sunderland at the heart of advanced manufacturing in the UK.

Work is expected to start on the first seven buildings to the west of the 25-hectare site within weeks, and the ambition is that Hillthorn Business Park will be fully built out by 2023.

“Sunderland has a deserved reputation for excellence in advanced manufacturing and logistics, and we’re sure these spaces will quickly attract occupiers to create more and better jobs for local people.”

Hillthorn Business Park is an allocated employment site, which means that it has been earmarked for development for some time.

Legal & General’s proposals will accelerate the transformation of the Washington site, part of which has already been designated Enterprise Zone status, identified by the Government and the North East Local Enterprise Partnership (LEP) in 2012 as key locations for new economic development.

The site’s status as an Enterprise Zone brought with it major investment – through funding from central government, the North East LEP and the European Regional Development Fund (ERDF) – in new infrastructure and enabling works, which will enable the rapid delivery of the development.

The business park will sit alongside the existing Vantec operation which has been on site since 2016.

The news follows a huge boost for Sunderland’s advanced manufacturing sector, with the announcement in summer of £1bn plans for a new EV Hub and gigafactory, a partnership between Nissan Motor Manufacturing UK, Envision AESC and Sunderland City Council.

To stay up to date with developments from Sunderland, visit www.mysunderland.co.uk or follow @InvestSundUK.