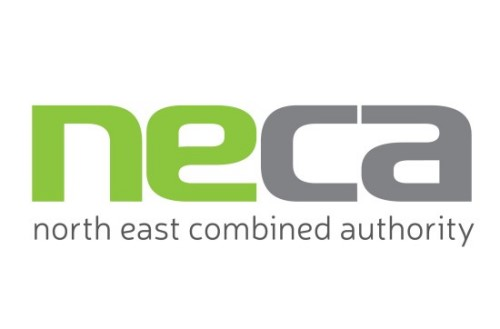 NECA heard today that it is one of 10 authorities shortlisted for a share of the Government’s £840m Transforming Cities Fund, which if successful it hopes to use to tackle congestion hotspots and improve transport connections across the region.

Councillor Nick Forbes, Leader of Newcastle City Council and transport lead for NECA, said: “We face many challenges as we seek to grow our economy through better, more sustainable transport.

“We have ambitious plans based around speeding up journey times into our city and town centres, expanding the reach of Metro and local rail, encouraging more people to walk or cycle on shorter journeys and creating easier, smarter ways to pay for travel. North East England has made a strong argument for investment that will begin to redress years of funding gap between our region and the London area.”