From Strictly Come Dancing to Gogglebox, welcome to the world of Nick Smith 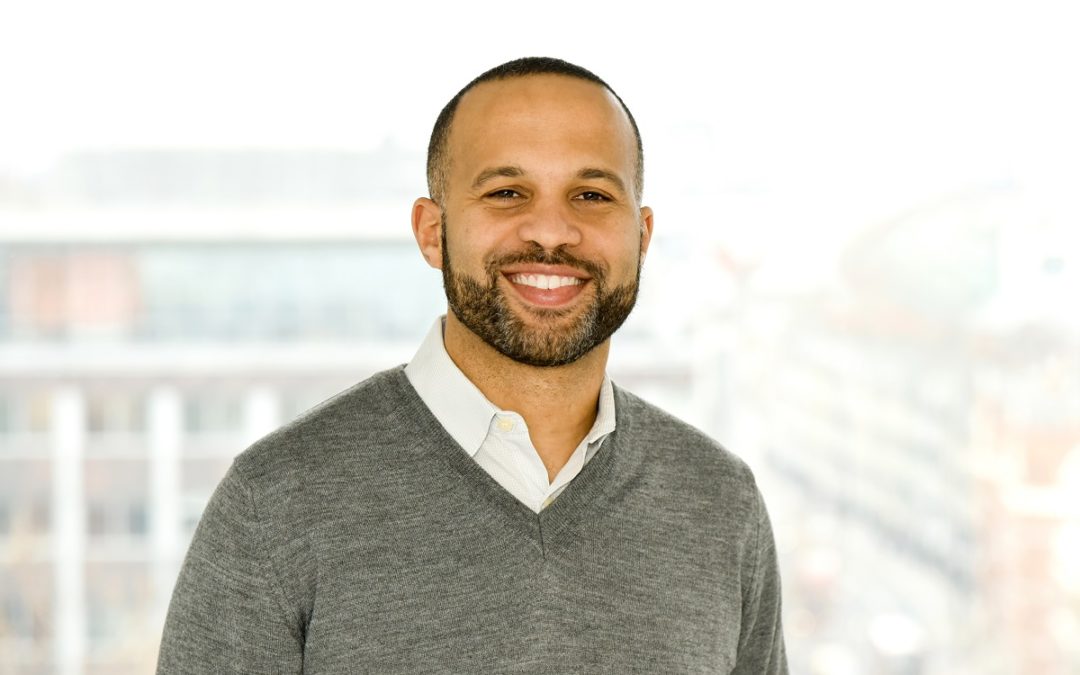 When he was a student Nick Smith launched a university TV station after convincing staff who said it could never be done.

Two decades on and the station continues to thrive, while Nick has taken that unshakeable resolve to build himself a massively successful career in the media industry.

Now, the 41-year-old is set to take up another role to add to his impressive CV – as a Visiting Professor at the University of Sunderland.

Nick, from London, said: “Before I got into this industry I don’t think I’d ever met anyone from it before.

“So, if nothing else, I hope my time at Sunderland will allow the students to feel like they can connect with me and I can answer any questions they might have about possible future careers.”

After graduating with a Bachelor of Arts in Broadcasting, Nick joined the BBC’s Format Entertainment Development Team which was responsible for developing new entertainment shows for the BBC.

He would spend his days in rooms with colleagues, brainstorming and coming up with innovative ideas for new TV programmes, which they would then go on to pitch to executives.

Shows that Nick was instrumental in developing during this period included the prime time BBC1 commissions:

Speaking of the phenomenon that became Strictly Come Dancing, Nick said: “There was a lot of discussion about how we could take the format of the old Come Dancing programme, which had been a BBC staple for so many years, and turn it into something different.

“Our job was to figure out how that could work. There was a lot of brainstorming about bringing in celebrities and making it a competition.

“I don’t think any of us could have predicted the success the show would go on to.”

As his career progressed, Nick took a change of tack and joined all3media international (a3mi) as the second member of their fledgling formats team.

“It’s a real eye-opener and you learn a lot about the world. For example, seeing how Gogglebox translates into so many different countries, each with their own individual senses of humour.”

Recently Nick helped strike an industry reverberating deal with Netflix to produce international versions of reality show The Circle on their platform around the world, and has taken delight in international versions of Employable Me being nominated and winning prestigious awards including Venice TV Awards, Der Deutsche Fernsehpreis, New York Festival Awards, Gimme Preis, and Rockie Awards.

Throughout his career, the issue of diversity has always been one close to Nick’s heart.

He said: “When I first entered the industry, and even though I was raised in London, I noticed a massive lack of diversity around me.

“The industry was very white, very middle-class and very male driven – I felt it did not reflect the London I grew up in.

“I hope that’s changing and I hope I can show the students at Sunderland that people from all different types of backgrounds can succeed.

“I see this as a collaboration, an opportunity to share experiences and work together.”

Lee Hall, Head of the School of Media and Communications at the University of Sunderland, said: “Nick Smith is a stellar addition to our exclusive list of visiting professors and brings vast experience in TV formats to the table.

“He is a champion for under-represented voices in media and a huge supporter of talented people, irrespective of their background or where they were born.

“He is a great friend to the University and our students are so fortunate to have access to his insight.”