From Jessie J to the Pussycat Dolls: graduate is on point when it comes to styling the stars 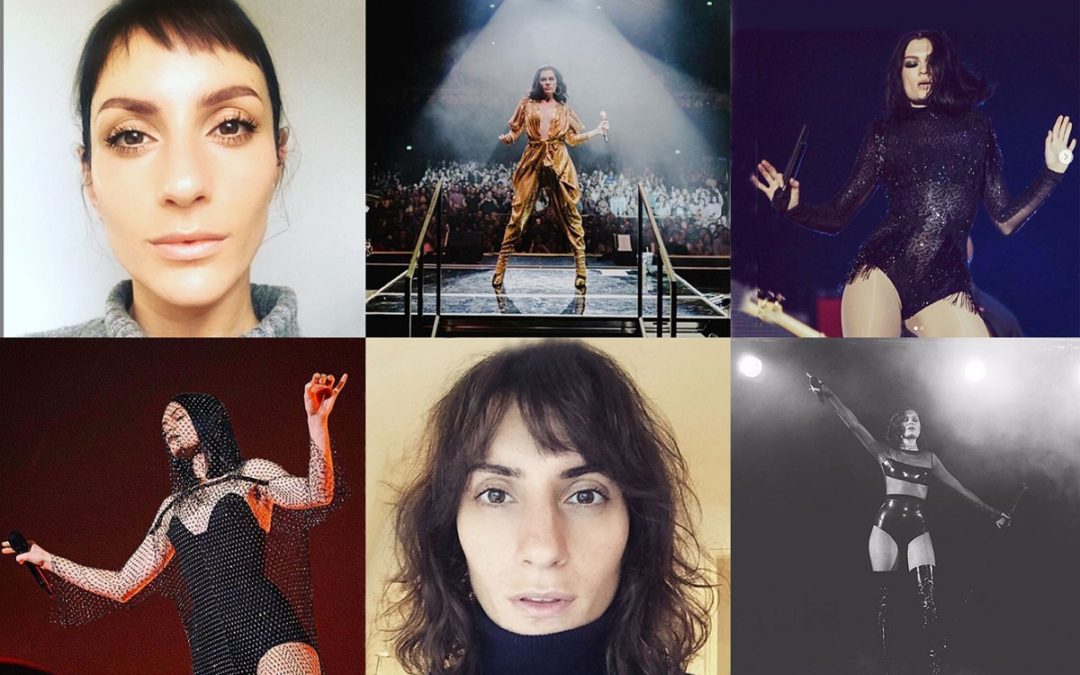 Q) What do Jessie J, the Pussycat Dolls, and Hayley Atwell all have in common?

A) They have all been styled by University of Sunderland graduate Madeleine Bowden.

Graduate Madeleine has been making a name for herself with some of the biggest names in the entertainment industry – and it all started at the University of Sunderland.

But the student, from Cramlington, always knew that if she was going to succeed in her chosen career she would have to “make it happen”.

So, Madeleine took her chance during a visit to Eldon Square in Newcastle when she heard there was going to be a fashion editor from Elle magazine at a special River Island event.

Madeleine said: “To be honest, I kind of blagged my way in to get an interview with her.

“After about 10 minutes talking with her, she said I was a very ‘Elle’ kind of person and asked if I knew that there was an intern scheme at the magazine.

“Of course, I was immediately interested and headed down to London. In the end, I ended up staying at Elle for about 18 months.”

Her foot firmly on the ladder, Madeleine began freelancing, working with publications including InStyle magazine, Grazia and The Telegraph.

Then an agent called Madeleine and asked if she was interested in a full-time assisting role – next thing she knew she was assistant stylist to X Factor judge, Nicole Scherzinger.

For the next 12 months, she worked on the popular ITV programme, styling the pop stars of tomorrow.

And Madeleine’s career trajectory just kept going up, as she found herself styling stars including Nicole Sherzinger.

But it has been with singer Jessie J that Madeleine has spent a large proportion of her time, travelling on tours to style the star.

She said: “I styled Jessie’s last two appearances on The Voice and costume designed three tours including her latest world tour where she was the first western artist to tour mainland China.

And it was through her work with Jessie J that Madeleine’s latest role has come about – styling the newly reformed Pussycat Dolls.

So, what advice would the 32-year-old give other fashion students hoping to follow a similar career?

“My ethos has always been to say yes to everything when you are starting out,” said Madeleine.

“If that means working for free or going right in at entry level, that’s fine, just do whatever it takes.

“Resilience is also important. Working in this industry is a bit like auditioning for a role. You get put forwards for jobs, sometimes you get them, sometimes you don’t.

“I really enjoyed my time at the University, the academics were brilliant and the facilities were exactly what I was looking for.”

Carole Watson, Programme Leader for Fashion Journalism, said: “We are so proud of Madeleine’s achievements after graduating from the course at Sunderland.

“It demonstrates our course not only leads to editorial jobs in magazines but those in fashion styling too.”