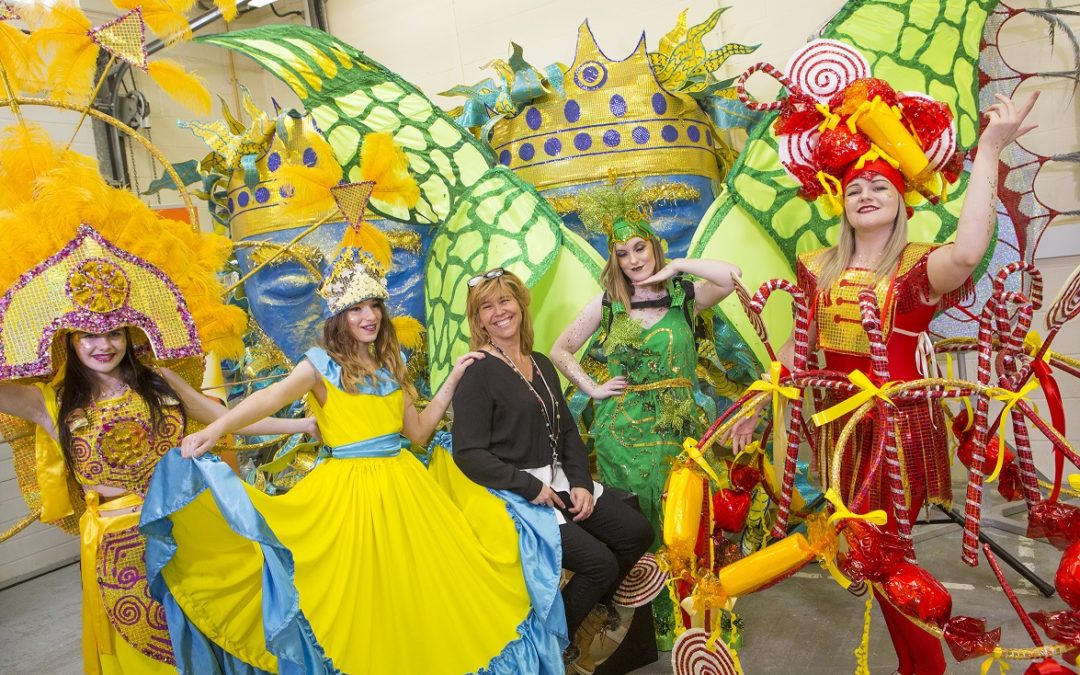 A leading carnival creation company which has made a new home in Sunderland is now going to share its talents, with plans for a spectacular summer event.

And now the organisation -which has been involved in carnivals across the UK including South Tyneside Parade and Sunderland’s Lights Out parade – is planning the first Great North Carnival on 13 June.

The event will include a spectacular procession and festival and now local people – and those from across other areas of the city – are being invited to take part.

A programme of art workshops are now being planned which will culminate in the parade, with two artist residencies created to allow local people to work with experienced professionals.

“The Southwick area actually has a long heritage of involvement in carnivals and we believe this is not only a great way of revisiting these traditions but also of bringing the community together,” said Sandy Harris, co-director of Creative Seed.

The project is due to start on 2 April which a session at Carnival House at 4.45pm.