Angels of the North lead The Tall Ships Parade 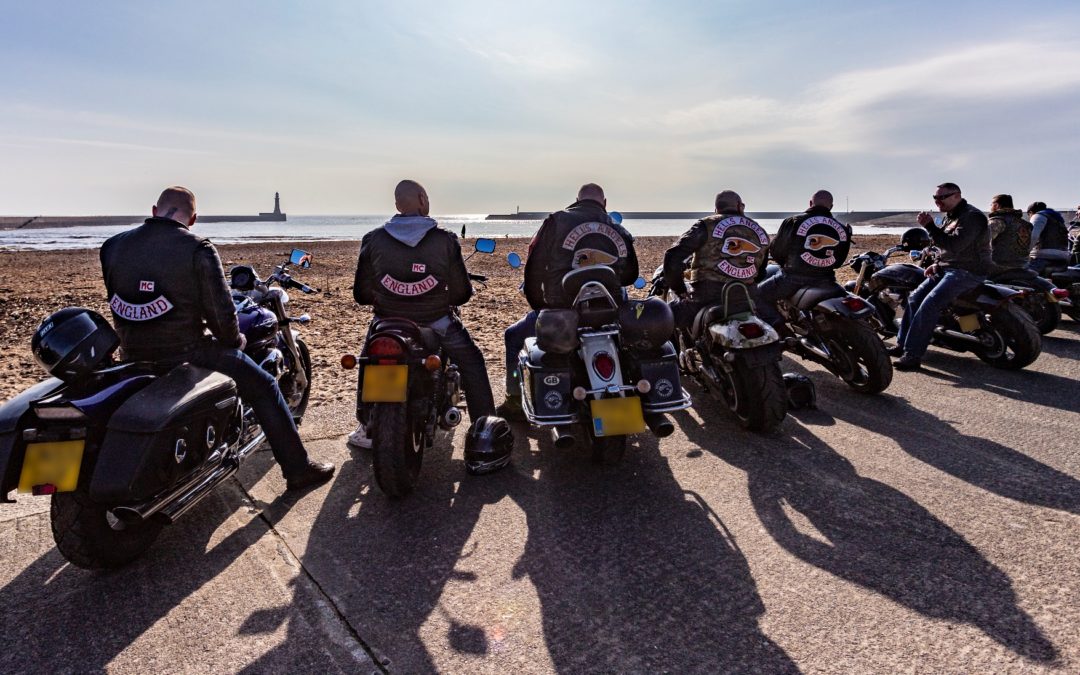 A squad of 50 Hells Angels will lead a 1200-strong parade through the streets of Sunderland next month (July) as part of the Tall Ships festival.

As start port for The Tall Ships Races Sunderland 2018, the city will welcome 54 sailing vessels and their crews from around the world for five days of celebration from July 10 to 14

And, on Thursday, July 12 at 3pm, the crews will take part in a spectacular parade through the city –  with the Hells Angels leading the way.

The bikers’ Club House, Angel’s Place, was used to house and rehabilitate injured sailors from the epic Battle of Trafalgar, in which Admiral Horatio Nelson took fire against a larger fleet of French and Spanish ships.

And the Hells Angels carefully guard the building’s very own Holy Grail – a full, battle log naming the Sunderland sailors killed in the Battle of Trafalgar alongside Nelson.

The Crew Parade will set off from the Civic Centre Car Park and the route will go along Burdon Road, Fawcett Street, across Wearmouth Bridge, down to Bonnersfield, finishing at the stage area at St Peters Campus.

The Parade ends with a Prize-giving Ceremony at St Peter’s, led by Sail Training International – which organises the Races – and attended by The Mayor of Sunderland.

The Hells Angels, leading the Parade, will be followed by 152 Sunderland sail trainees and the ships’ crews, who will parade in the alphabetical order of their ships.

“There will also be stilt walkers and a real carnival-style feel to the parade,” said Councillor John Kelly, Sunderland City Council Portfolio Holder for Communities and Culture.

“There will be great viewing all along the route – from Burdon Road for the start and down Fawcett Street – and the plan is to give the crews a fantastic Wearside welcome.”

A spokesman for the Hells Angels said: “It’s brilliant that the port of Sunderland, one of the oldest and greatest ports in Britain, has been chosen to hold this internationally famous event and we are very honoured to be leading the Parade.”