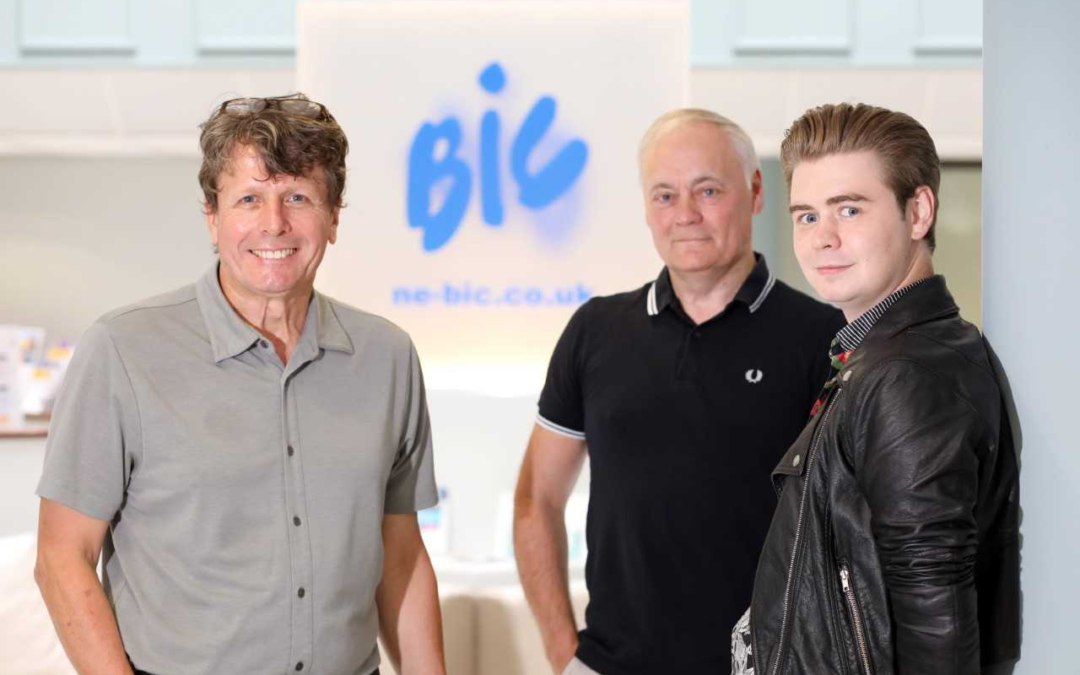 A charitable initiative that helps cancer sufferers fall back in love with food will appear on the BBC’s, The One Show.

Life Kitchen – which launched earlier this year in Sunderland with support from the North East Business and Innovation Centre (BIC) – offers free cooking classes for people living with cancer, and their families.

“The loss of taste due to chemotherapy is underrepresented in society”, said Ryan, “so I launched the organisation – in memory of my mother – to help cancer sufferers live better after receiving the treatment.

“In the classes we’ll teach people about the flavours that can be added to food to provide a strong taste and we’ll teach people how to trigger a certain nerve that – when activated with specific ingredients – will help overcome the damage done to taste receptors.”

Now – having delivered multiple cooking classes across the UK – Life Kitchen’s stock has risen and the organisation has enlisted former Bake Off presenter Sue Perkins as a patron. The organisation has also received backing from various celebrity chefs including Nigella Lawson, Hugh Fearnley-Whittingstall and Jamie Oliver, among others.

And with a major TV appearance on the way, Ryan is proud of how Life Kitchen is developing and continuing to change lives.

He explained: “It’s great to be able to go on The One Show to talk about this issue. It’s a life-changing moment for cancer sufferers when they taste something again and I’m delighted to have been invited on the show to help people try and cope with cancer on a day-to-day basis.”

Ryan is also grateful for the support he has received from various North East organisations when launching the organisation.

He added: “We’ve been amazed by the support we’ve had from the likes of Kevin Marquis at the BIC who opened many doors for us and put us in touch with the likes of Sunderland City Council who were instrumental in helping us prepare for the future.”

“And this is important to us because we have always wanted to cement Life Kitchen’s future in the North East.”

Their appearance on The One Show is set to air before Christmas.

The BIC’s new project, which involves supporting entrepreneurs like Ryan by helping them to launch a social enterprise, is receiving up to £2,740,021 of funding from the European Regional Development Fund as part of the European Structural and Investment Funds Growth Programme 2014-2020.

To find out more and donate to Life Kitchen please visit: www.gofundme.com/lifekitchen1