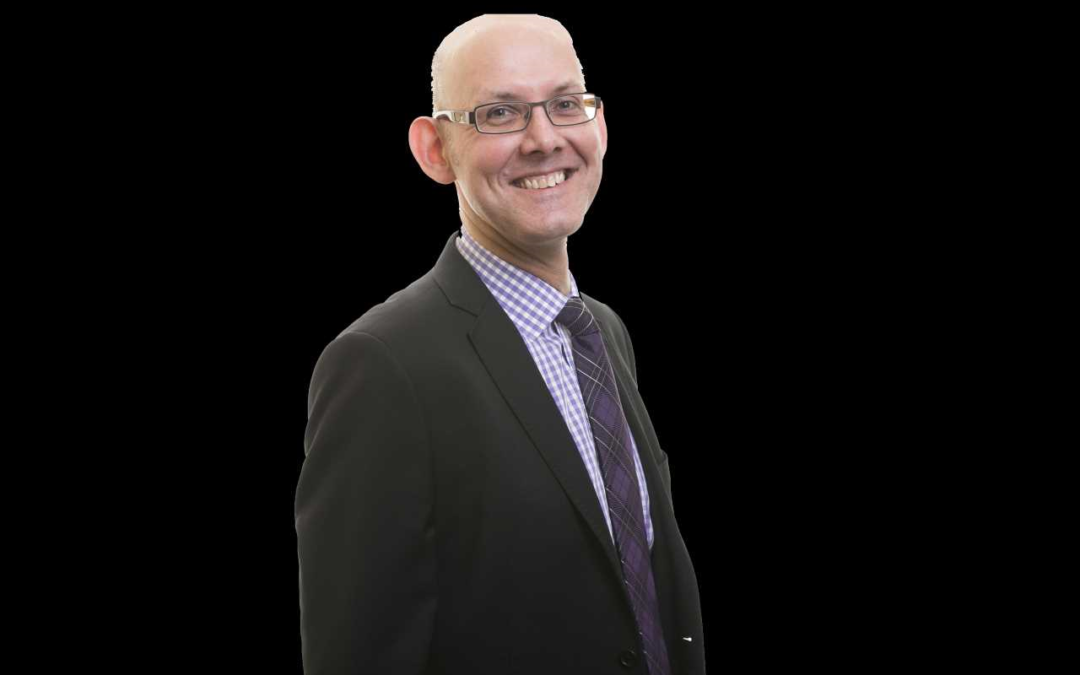 Lawyers from Womble Bond Dickinson (WBD) will join members of the UK’s North East Automotive Alliance (NEAA) and the Department of International Trade (DIT) on an international trade delegation on a tour of the Southeastern US’s thriving automotive industry.

The goal is to strengthen ties between this US region and the UK’s automotive hub in the Northeast of England and the start of a closer collaboration between automotive businesses in the two regions with follow-up engagement already planned.

The group will meet with local auto industry representatives before heading to Atlanta for the Southern Automotive Conference for two days. The event is expected to draw as many as 1,800 attendees and representatives from numerous foreign carmakers.

The NEAA is an industry led cluster established to support the sustainable economic development and competitiveness of the automotive in the Northeastern England. Several major auto manufacturers have production facilities in the region including Nissan, Komatsu, Caterpillar and Cummins; plus a number of global automotive supply chain companies.

Stuart Wardlaw, Partner and Head of Regulatory and Environment at WBD (UK), will be part of the delegation and has spent many years advising automotive companies.

Stuart comments: “The UK government’s new export strategy is focused on growing marketplace relationships and opportunities that already exist because of our deep roots in the Southeastern US and Northeast of England, we believe WBD is well-positioned to be a conduit of business development between the two regions in general and within the automotive industry in particular.”

Stuart is joined by Michael Sullivan, based in WBD’s Atlanta office, who also has a wealth of experience working with automotive manufacturers. He adds: “The advances in technology truly have opened up the automotive industry to manufacturers of all sizes all over the world. That’s why creating cooperative efforts like this delegation are so important. More than ever before, success is going to rely on staying connected, staying informed, and staying ahead.”

Paul Butler, CEO of NEAA, believes strengthening transatlantic ties within the sector could be an important factor in its continued success. He commented: “The growth of the automotive industry in our two regions, the Southeast US and the North East of England, are incredibly similar.

In addition, the acceleration towards electrification and to industrial digitalization means we will see more change in the automotive sector over the next ten years than we have in its history to date.

“Because of that, there is a tremendous opportunity right now for businesses in those regions to continue their growth through partnership and collaboration. However, to truly capitalize on this opportunity those outside of the automotive industry must take on some of the responsibility as well. WBD recognizes that and we’re very happy to have their support.”

WBD lawyers Robert Phillips, Jonny Gribben, Jamie Francis and Jack Penny, will also be in the delegation along with Matthew Morris, a Trade and Investment Associate with DIT, and Stephanie Hinrichs, a Director of Client Service with the firm.