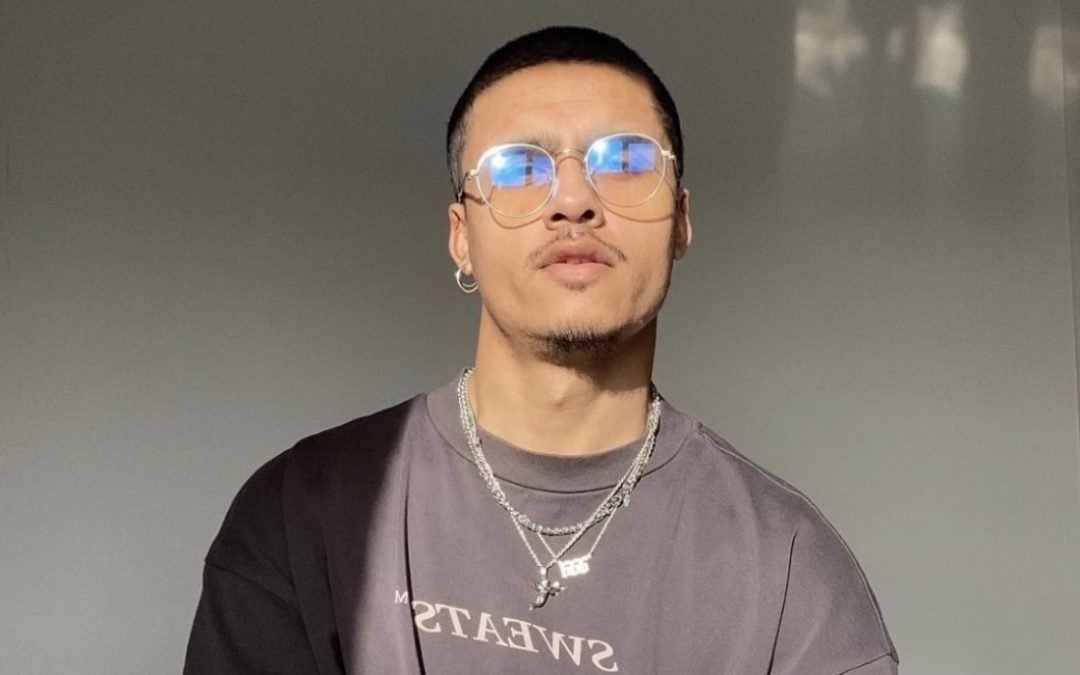 A fashion student who has worked with some of the biggest brands in the business has returned to his North East roots.

Sy Ahmed, who features in this month’s edition of Vogue Italia, has helped fashion giants establish and grow their social media brands.

Still just 27 years old, Sy has returned the city where he grew up and is now in his second year of a Fashion Product and Promotion degree at the University of Sunderland.

The entrepreneur, who has a following of 56K on Instagram, is much sought after in the industry and has worked with companies including Asos, Pandora, Dior Beauty and Farfetch.

After growing up in the High Barnes area of Sunderland and attending Thornhill School, Sy knew college was not for him and had dreams of working in the fashion industry.

“I picked up my first Vogue magazine at just 15,” he said. “I’m sure people thought I was strange, but I didn’t care.

“At the time, I was interested in the high-end side of fashion and I’d do whatever job I could to save enough money just to buy one piece of clothing.”

By this time, Sy already had a significant following on Tumblr and, at the age 20, he moved down to London to centre himself around the industry he loved.

“I learned very quickly the importance of social media and how to use it from a business perspective,” he said.

“That was really the key. Brands would then come to me to ask for support in growing their online presence.”

Despite achieving huge success in the capital, Sy felt the need to return to university and finally pick up the degree he wanted.

After looking into a number of different universities, he opted to return to his home city and the University of Sunderland.

Now in his second year, he continues to juggle working for fashion houses, studying, as well as just launching his own brand Supremetosociety, which is already gathering a huge following.

“I don’t like the term social influencer,” he adds. “If you look at my Instagram, it’s all centred around the work I do; it’s not about me as a person.

“I’m more than aware the pressure social media can put on people, particularly young people, and I don’t want to be part of that.

“But I’m also aware of just how influential and important it can be in establishing, growing and maintaining a business.”

So, having achieved so much success already, where does Sy see his future?

“I’m the kind of person who never want to settle for second best. I want to create as many different opportunities as I can for myself.

“There was a time when I couldn’t have walked into a room without feeling some kind of social anxiety or concern, but these days I’m much more confident in who I am and where I’m going.

“I would love to retire by the time I’m 35, so I guess I better keep working and stay busy.”