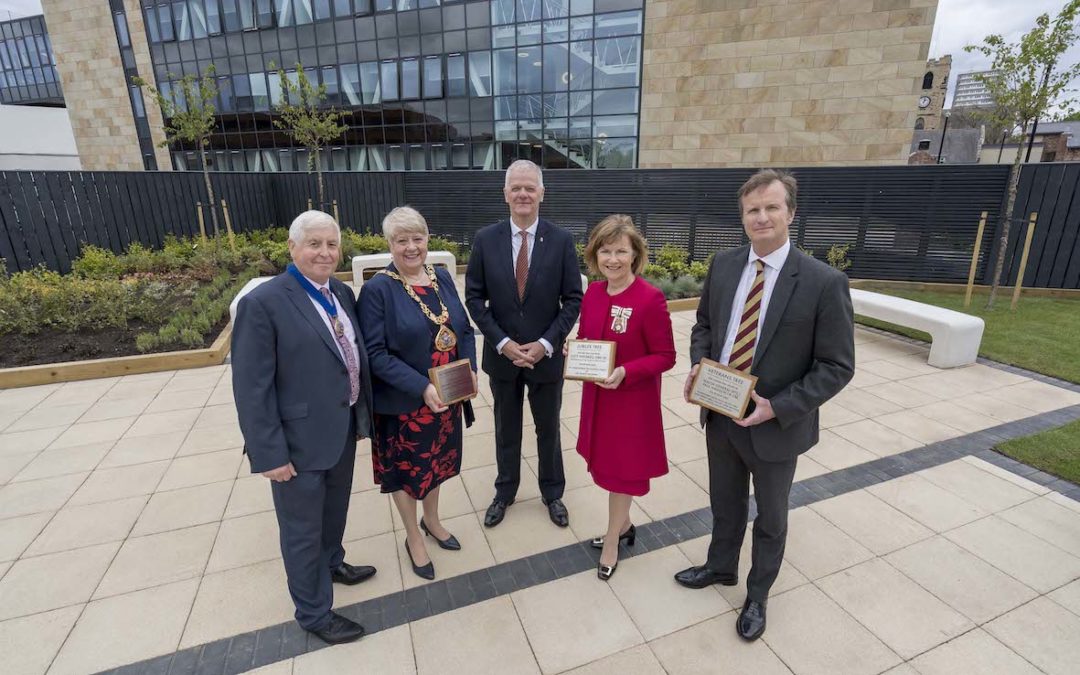 A new garden paying tribute to those who have served their country over the years with honour and distinction has been opened at the University of Sunderland.

Over the years, the University has built substantial and enduring links with the UK’s armed forces and is currently a proud holder of the Armed Forces Covenant Gold Award.

Sir David Bell, Vice-Chancellor and Chief Executive of the University, said: “I am delighted that the University will be home to the new Sunderland Veterans’ Garden.

“It recognises the contribution that the men and women of Sunderland have made to the armed services over the generations.

“It also highlights the continuing excellent partnership working between the University and all branches of the services.

“I hope therefore that the garden will be enjoyed by students, staff, veterans and visitors in the months and years to come.”

The University is committed to ensuring that any service personnel wishing to study for a degree or other qualification are supported to do so.

Sunderland currently has 114 students with connections to the armed service undertaking University programmes. 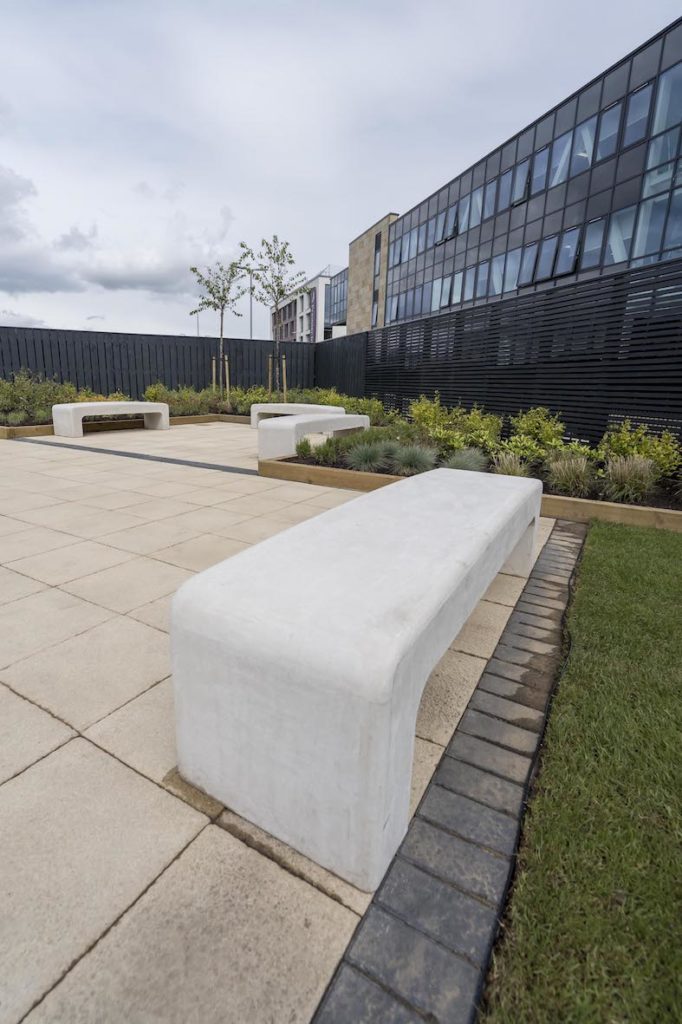 Retired Major General Paul Nanson said: “I am honoured to have been asked to open the Sunderland Veterans’ Garden.

“This project will provide a lasting tribute to those women and men who did, and who still do, give themselves in the service of Monarch and Country.

“Hopefully, the garden will be a place, not only for remembrance, but also for celebrating the enormous and continuing contribution made by the people of Sunderland in support of our armed forces.”

Two other trees were also planted in the garden; one to mark the Platinum Jubilee of HM The Queen by the new Lord Lieutenant of Tyne and Wear, Lucy Winskell OBE; and the other to celebrate the 30th anniversary of the creation of the University of Sunderland by the Mayor-Elect of the City of Sunderland, Councillor Alison Smith.

The garden, located on the site of the former Johnson Building at City campus, also demonstrates the University’s commitment to sustainability with a range of recycled materials being used in its construction.

From initial concept, sustainability and biodiversity have been a key driver through the design, procurement and construction process.

The design has incorporated plants that will attract biodiversity, particularly bees.

Materials used in the garden have been procured from local manufactures such as the benches have been manufactured in Prudhoe and made from recycled concrete.

The official opening was followed by a lunch at the Hope Street Xchange building where guests had the opportunity to hear more about how the University works with the veterans’ community.

Earlier this year, the University also opened the Marie and Robert Bell Memorial Garden at City Campus, funded by Sir David Bell in honour of his parents.