University of Sunderland to welcome new Vice Chancellor next month 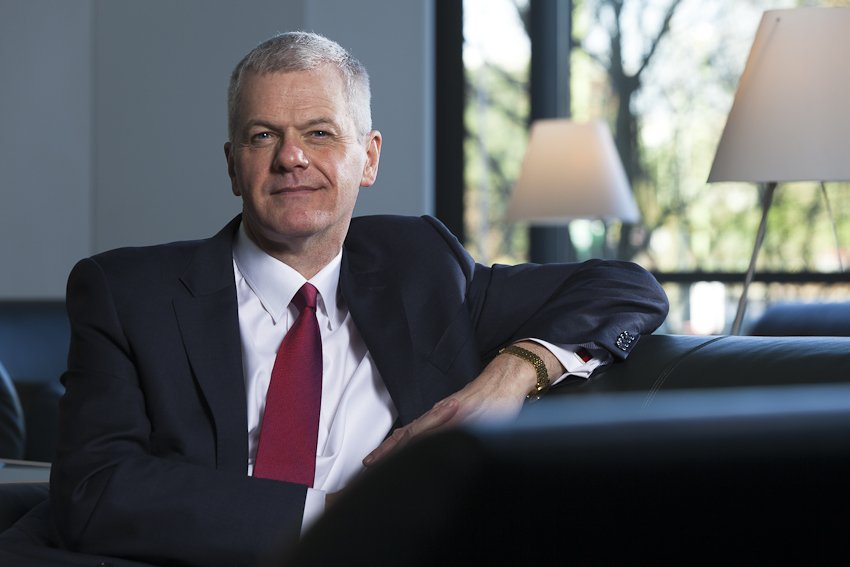 The University of Sunderland has announced that Sir David Bell KCB will join the University as Vice-Chancellor and Chief Executive on September 24.

Sir David Bell KCB has been appointed as the next Vice-Chancellor and Chief Executive of The University of Sunderland and will take up his new post next month.

Sir David said “I am both thrilled and honoured to be joining the University at such an exciting time in its development. I have always had the greatest respect for the University’s inclusive ethos and how it delivers opportunities and personalised support for students from all walks of life.

“I know that Sunderland is highly regarded as an anchor institution in the region, committed to delivering excellence in teaching and research. I am particularly excited about the prospect of working with students, staff and partners to deliver a flexible, relevant academic curriculum and a compelling research agenda. I am also committed to delivering a vibrant student experience and great outcomes for Sunderland’s learners. All in all, I look forward to leading this inspiring institution and becoming part of its community.”

Originally from Glasgow Sir David attended a comprehensive school in the city and studied at the University of Glasgow.

His early career included primary school teaching posts culminating in a head teacher role in Essex.  He was appointed as Director of Education and Libraries at Newcastle City Council in 1995 and has a great affinity with the North East region.

He became Her Majesty’s Chief Inspector of Schools in 2002 and then Permanent Secretary at the Department of Education from January 2006 to September 2012.

Sir David is open and transparent about his current salary package and the expenses incurred in carrying out his role as Vice-Chancellor of the University of Reading which are made available on-line.

He intends to maintain this stance when he joins the University in the autumn. His salary at Sunderland will be £260,000 per annum and he will receive an additional allowance of £35,000 per annum in lieu of pension contributions. This is in line with the sector average.