University of Sunderland: The most wonderful time of the year 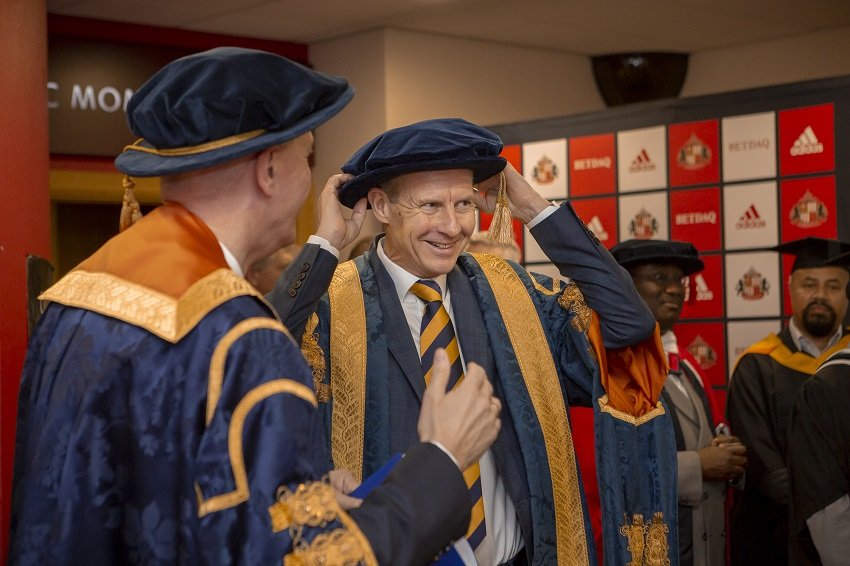 Over the next 24 hours hundreds of students will graduate in front of family, friends, guests and VIPs as part of the University’s Academic Awards.

Held at the Stadium of Light, the ceremonies are being overseen by Sunderland’s new Vice Chancellor, Sir David Bell.

He said: “It is an honour and pleasure to congratulate our new graduates during the five ceremonies we will be holding at the iconic Stadium.”

Among those graduating will be the university’s first cohort of North East Ambulance Service (NEAS) paramedics, as well as students from our London campus.

Irene Lucas, former chief executive of South Tyneside and Sunderland councils, will be made an Honorary Doctorate of Business Administration during the ceremony on Friday, November 30.

In recognition of her work, University lecturer and children’s book illustrator Holly Sterling has been named the University of Sunderland Alumni Achiever of the Year.