University honours stars of fashion, business, sport – and the NHS 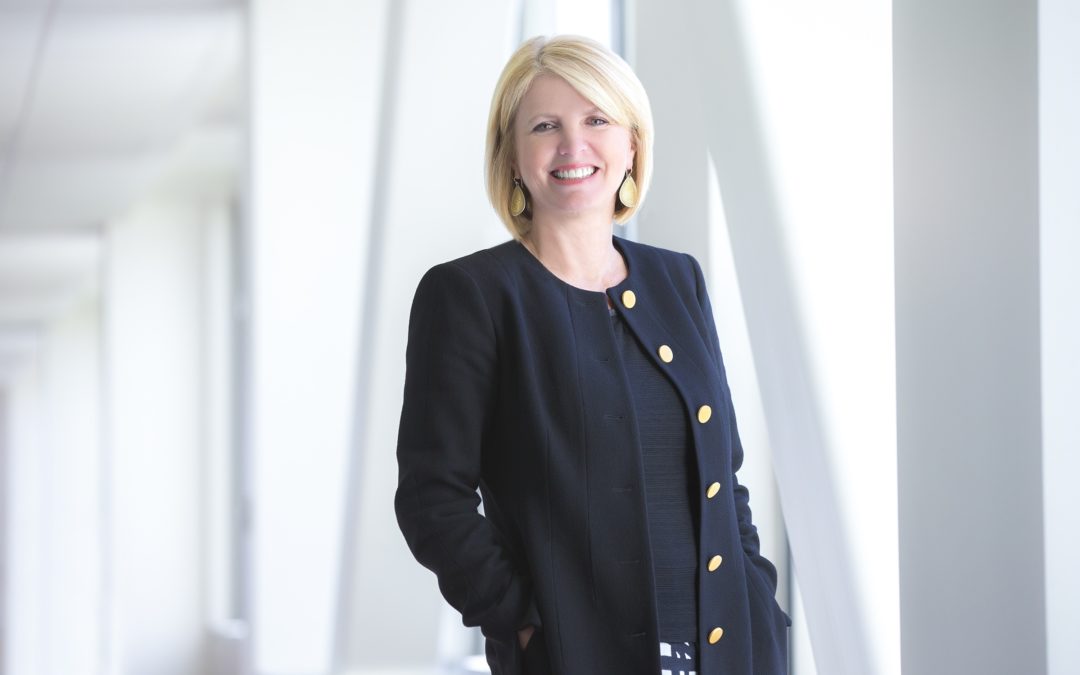 A new star team will run out onto the pitch at the Stadium of Light this July when stars of art, fashion, business, medicine – and sport – will be honoured by a North East university.

The University of Sunderland will give honorary awards to eight distinguished figures from July 4 to 10 at their annual Graduation Ceremonies. They are:

The honoraries will be joined by almost 3,000 graduates receiving awards from University Chancellor Steve Cram CBE, and this summer the University will also name its Alumni Achiever of the Year – recognising the outstanding achievements of a Sunderland graduate.

Close to 12,000 people are expected to attend the Academic Awards at Sunderland’s Stadium of Light, which are estimated to bring £1million annually to the region.

Sporting endeavour will be recognised at the awards with two of Sunderland’s greatest home-grown talents. Sunderland-born Olympian Aly Dixon graduated with a degree in Sports and Exercise Development from the University in 2000, and in the intervening 18 years has carved a name for herself on the UK, European and international athletics circuit.

Aly will receive an Honorary Fellowship alongside England Lioness Jill Scott. Jill also graduated Sports and Exercise Development (in 2005) and is now one of England’s leading women footballers. Jill will receive her award in recognition of her outstanding record as both a national and international footballer.

As well as women in sport, female business leaders are well-represented this summer with Lorna Moran OBE, Chair of NRG, whose award of Honorary Doctorate of Business Administration recognises her outstanding contribution to the North East business community, and her personal commitment to charitable causes.

International business will also take to the stage when Karen Walker, Senior Vice-President and Chief Marketing Officer of Cisco will accept an Honorary Doctorate of Business Administration, both in recognition of her international profile in technology and marketing, and as a role model encouraging women into leadership.

Another successful businesswoman will this year be announced as the Alumni Achiever of the Year. Alice Hall, a Sunderland graduate, founded online retailer Pink Boutique in 2012. It is now one of the UK’s fastest-growing private fashion firms.

Fashion on the international stage will be represented by designer Gareth Pugh who will receive an Honorary Doctorate of Arts. Sunderland-born Gareth is recognised as one of the great contemporary fashion designers, with acclaimed shows in London, and celebrity fans including Kylie Minogue, Beyonce and Lady Gaga.

Stepping into the spotlight will be South Shields-born journalist and broadcaster Kevin Maguire. A visiting lecturer at the University, and associate editor of the Daily Mirror, Kevin, a passionate advocate for the North East and for young people, will receive an Honorary Doctorate of Arts, in recognition his outstanding contribution to political journalism.

Thursday 5 July marks the 70th anniversary of the foundation of the NHS, and the University will celebrate with doctor, campaigner and This Morning broadcaster Dr Chris Steele MBE. Sunderland-born Chris will receive an Honorary Doctorate of Science, in recognition of his contribution to the medical profession and for his public health broadcasting role.

Alongside Dr Steele Professor Ian Fraser will also receive an Honorary Doctorate of Science, in recognition of his outstanding contribution to the disciplines of obstetrics and gynaecology. A leading authority in reproductive medicine, obstetrics and gynaecology, Professor Fraser’s parents, Dr Ellis and Dr Stewart Fraser, were both GPs in Sunderland, and the REACH Ellis Fraser Suite in the Children’s Centre in Durham Road, Sunderland still bears her name.

University of Sunderland Vice-Chancellor Shirley Atkinson commented: “We are proud to pay tribute to our honoraries at this year’s Graduation Ceremonies.

They have all made a significant impact in their chosen careers and will be a tremendous inspiration to our graduates who are celebrating their academic success before beginning or continuing their own career.

“We are very proud to continue our life-changing work with the class of 2018, who, alongside all of our graduates, make a huge difference to our region and to wider society, both nationally and internationally. They are our tomorrow makers.”

University of Sunderland graduates have been identified as among the most employable in the UK in the Teaching Excellence Framework (TEF).

Sunderland won Silver in the TEF with excellent outcomes for graduates thanks to the University’s strong relationships with employers, enabling the Class of 2018 to begin their careers with relevant work-ready knowledge and skills.