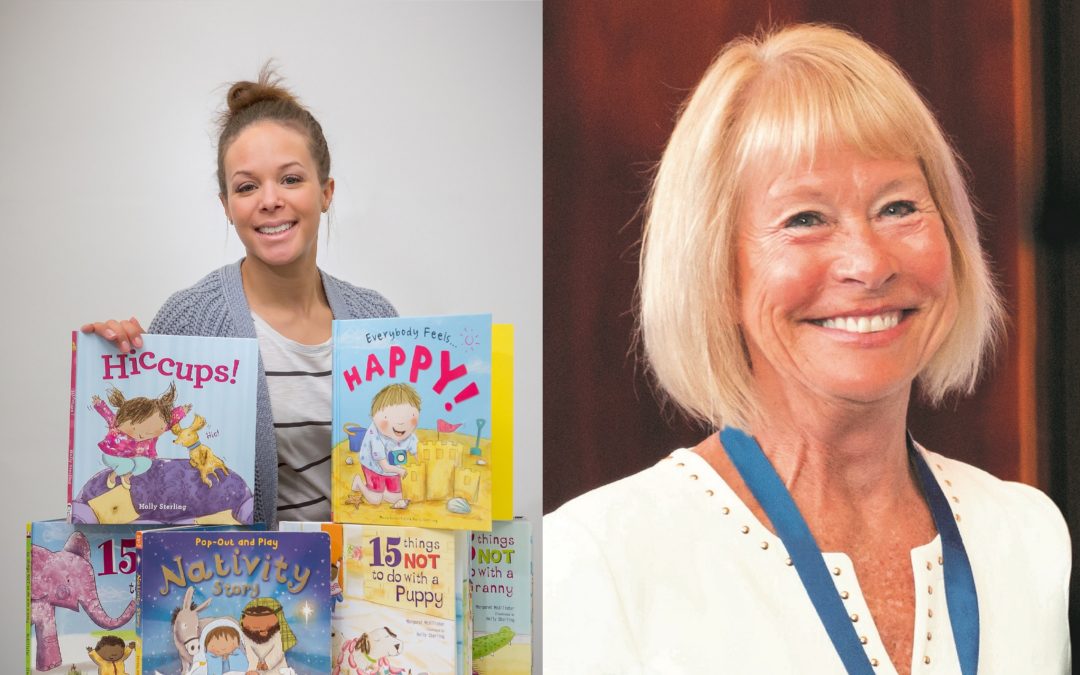 Irene Lucas, former chief executive of South Tyneside and Sunderland councils, will join children’s book illustrator Holly Sterling as the pair are recognised at the ceremonies, taking place at the Stadium of Light.

Irene and Holly, who have each excelled in their individual fields, will join hundreds of students set to graduate on Wednesday, Thursday and Friday next week.

The new Vice Chancellor of the University has told how it will be “an honour” to congratulate all of the new graduates.

Sir David Bell, who joined the University in September, said: “I’m delighted to be attending my first graduations as Vice-Chancellor. It will be an honour and pleasure to congratulate our new graduates during the five ceremonies we will be holding at the iconic Stadium of Light.

“I am sure that it will be a memorable time for everyone who attends.”

Irene Lucas will be made an Honorary Doctorate of Business Administration during the ceremony on Friday, November 30.

Irene initially worked at Sunderland City Council for 25 years, progressing to the role of Assistant Chief Executive. During her tenure she was instrumental in the delivery of many of the city’s iconic landmarks.

Irene helped develop the then largest regeneration project in Europe on the old colliery site at Silksworth, creating pitches, a country park, fishing lakes and attracting the first Indoor Tennis Initiative in the country.

Working in partnership with English Heritage, she developed the Winter Gardens, Sunderland Museum and the restoration of Mowbray Park.

In 2001 she persuaded Apollo Theatres in London to work with the Council to refurbish the Empire Theatre – enabling it to bring West End shows such as Miss Saigon and War Horse to Sunderland.

In 2002 she became Chief Executive of South Tyneside Council leading the team that took it from a ‘Poor’ authority to the Best Achieving Council in the UK in 2006.

And it was in 2015 that she was asked to return to Sunderland City Council for a fixed period, this time as Chief Executive. Irene stepped down in July and now works with central government and the Hays Travel Foundation.

Lecturer Holly Sterling studied Illustration and Design at the University between 2006 and 2009.

In 2009, Holly graduated with a First Class Honours Degree, going on to work at design company, Big Bang Creative in Teesside creating designs for websites, e-commerce, branding and games.

In 2011 she decided to go back to university, to do a two year Masters at Edinburgh College of Art. She graduated with a Master of Fine Art (MFA) with Distinction in 2013. In the same year she was highly commended for the Macmillan Illustration Prize and the winner of the Seven Stories/Frances Lincoln Illustration Competition.

As part of her final year project for her MA, Holly wrote and illustrated a children’s book called ‘Hiccups’, it would be the first of 13 books where she would contribute artwork.

In recognition of her work Holly has been named the University of Sunderland Alumni Achiever of the Year 2018 and will receive her award on Thursday, November 29.

Holly, who now lectures at the University, said: “She said: “My initial work focused on the different ethnicities in the books’ characters which were targeted towards children aged between three and seven-years-old.

“I want my drawings to be empowering for everyone; for girls and for boys. It’s important we subvert gender stereotypes.”

The University of Sunderland’s winter graduation ceremonies will take place at the Stadium of Light on Wednesday, November 28, Thursday, November 29 and Friday, November 30. The event will welcome more than 2,000 people from all over the world, with many coming from different continents to celebrate the achievements of friends and family.