Tourism on the up in Sunderland 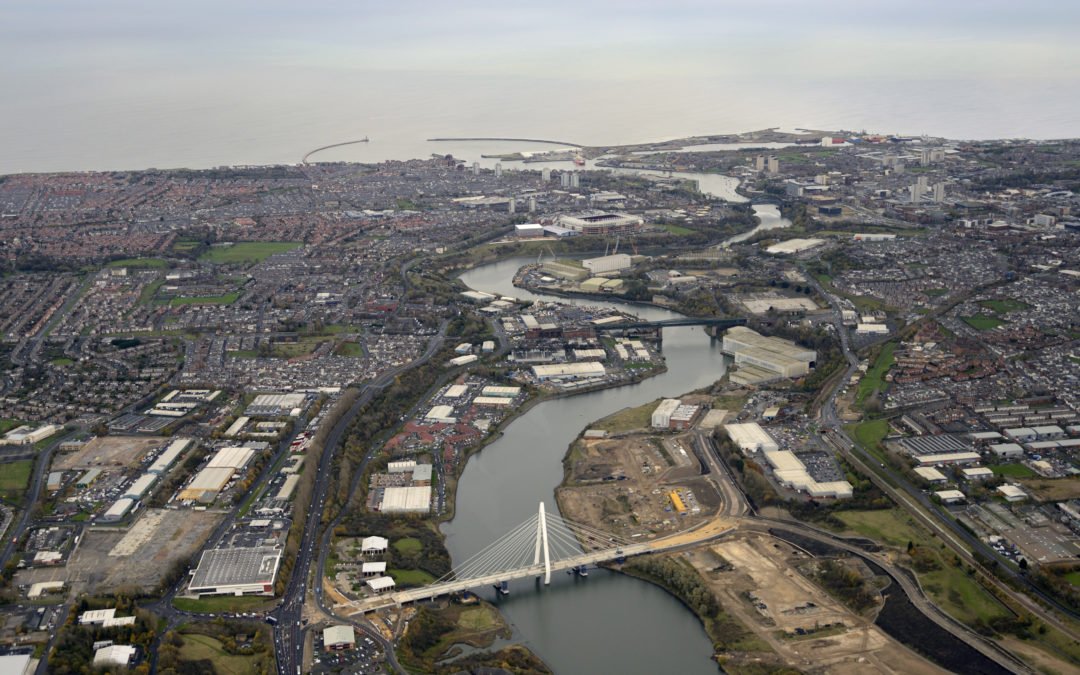 With less than a week to go until the Tall Ships Races in Sunderland, new research reveals that visitor numbers, visitor spend and the number of people employed by tourism in the city are all on the increase.

Leader of Sunderland City Council, Councillor Graeme Miller said: “I am delighted to see the continued growth in tourism figures for Sunderland in 2017.

“It is also encouraging that as the number of people visiting our city continues to increase the economic impact of their visits also continue to rise. This all helps to confirm that tourism is a growing sector and a crucial part of our economy.

“These figures demonstrate how our wide variety of visitor attractions, including our fantastic seafront and award-winning parks, historic buildings, museums, theatres and world class events can bring positive cultural and economic change to our region.

“The nationwide interest generated by the recent City of Culture bid with its continuing legacy of projects and confidence in investment has helped to re-brand the city as a major cultural hub.

“With 1.5 million visitors expected to visit the Tall Ships Races in July 2018, Sunderland’s position as a destination of choice can only be further enhanced.”

Others in the city also welcomed the news.

Ben Phillips, Theatre Director, Sunderland Empire, said: “This is very welcome news and is encouraging to see another year of growth in Sunderland. The value added to the local economy that tourism brings cannot be underestimated and is key to fuel the future growth of the city.

“Sunderland Empire is just one of the many assets in Sunderland and year on year the theatre and its extensive and diverse programming continues to attract audiences on a local, regional and national basis into the city.

“2017 was another successful year for the theatre bringing over a quarter of a million visitors. We anticipate further growth over the year, and the theatre will certainly be contributing to this with yet another exciting season including the return of Wicked, Madagascar the Musical, Miss Saigon and our high flying pantomime, Peter Pan.”

“Habits are changing and Sunderland is responding to this by improving its cultural and experiential offer which is drawing in the people.

“We need to continue to diversify our offer and give people what they want in terms of the mix of retail, culture and experiences that will keep them coming back.”