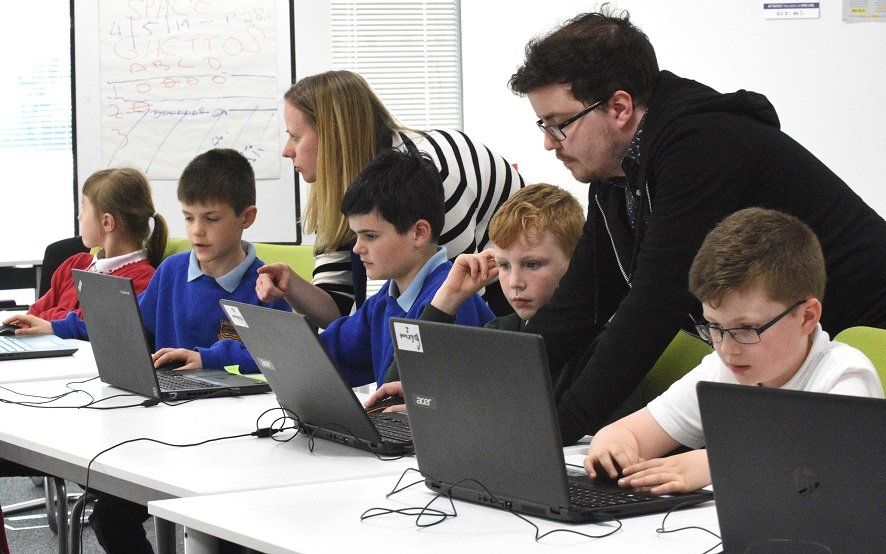 Sunderland’s international links and engagement are continuing to bear fruit, with £45m of capital investment and 735 jobs created in the city by overseas companies in the last financial year.

With Sunderland now home to 90 international companies from 20 different territories, employing a total of 26,350 people, economic development continues to be the key driver for the city’s international engagement.

The biggest single project of the 15 generating jobs and investment in 2019 was undertaken by French automotive supplier SNOP UK, which is currently constructing a 22,000 sq m building in the city, creating new jobs in addition to those already based here.

Other investments during the year included RWE Npower of Essen, Germany, who created new specialist roles in a new digital customer service wing at its Rainton Bridge campus, while US firm Saggezza announced plans to increase its Sunderland workforce.

Swedish owned Walker Filtration, which makes advanced filtration equipment from its base on the Wear Industrial Estate, also saw growth in 2018/19, as did US headquartered hearing aid battery manufacturer Rayovac which installed extra production capacity on its Stephenson Industrial Estate plant as part of a multi million pound investment programme.

“For us, economic development is a major priority, supporting companies to survive and thrive in the city, retaining and potentially securing repeat investment from inward investors and supporting local businesses to access overseas markets and grow.

“But our international work isn’t just about economic development. Equipping young people with the skills and competences needed by employers in today’s global environment is also important, as is raising their aspirations and knowledge and understanding of other cultures and adding to the city’s vibrancy.

“Both they and the football club have continued to develop and broaden Sunderland’s international reach during the year.

“And as a city we remain committed to maximising these international links for the benefit for the city, our businesses and our residents.”

International work during the last financial year has also seen:

These and other areas of work outlined in the latest International Strategy Annual Report are due to be discussed by the City Council’s Cabinet when it meets next week.