Sunderland student kicks off for women’s football in Spain 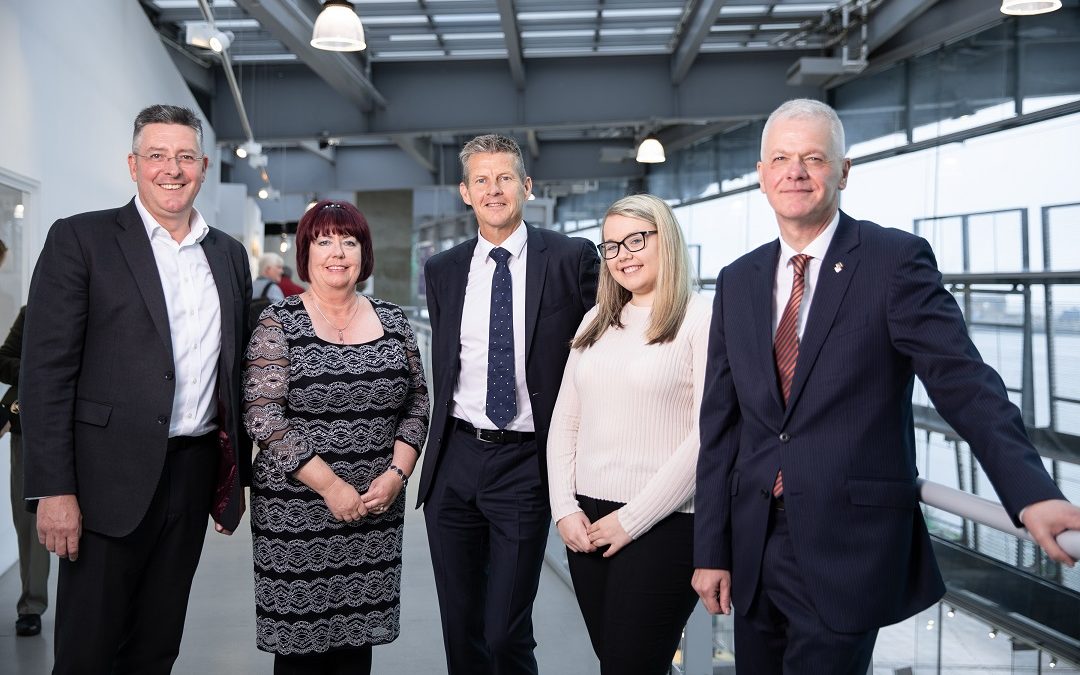 With England making it through to the semi-finals of the World Cup, women’s football has never had a higher profile – and one young footballer from the North East is helping the stars of the future, thanks to support from her university.

In March this year Hannah Day, captain of the University of Sunderland Women’s Football team took her skills and knowledge to Barcelona, alongside 87 other UK universities, to take part in Santander Universities UK’s Women in Football scheme.

Hannah, 20, from Washington, is studying Psychology with Counselling at the University of Sunderland, and is also captain and president of the university’s women’s football team.

The visit to Spain was an opportunity to share their skills with other women football captains from universities across the UK; to meet professional footballers; and to see Barcelona play Lyon in the 100,000 capacity Camp Nou stadium.

She says: “I love being president, working closely with the girls we managed to get promotion, and I’m staying on as president next season.

“I was approached by Santander Universities UK to take part in this trip, and I could not turn the opportunity down.

“I was quite nervous about travelling abroad by myself, but it really opened my horizons.”

“The whole thing was so amazing, but the best part of the trip was definitely seeing Barcelona play Lyon.

“The atmosphere was sensational, with 100,000 people filling the stadium – you couldn’t even hear the whistle.

“Not only that but it was so nice how Barcelona fans sat so close to Lyon fans and everyone got along.

“It was a warm and welcoming atmosphere. To top all of that off, Barcelona won 5-1 and I got Messi’s penalty on record.”

Now Hannah is back in the UK and hard at work preparing for the final year of her degree, while keeping up her commitment as captain and president of the University of Sunderland’s women’s football team. And, she says, she and her fellow team mates are enjoying the World Cup.

“I think it will inspire younger girls, as I know more and more people are talking about it.

“However, I still feel like the Women’s World Cup isn’t receiving as much recognition as the men’s, which is sad because it’s just as important.

“I hope more and more young girls do play football, because it’s truly a fantastic sport.”

Last week the University of Sunderland and Santander signed a new three-year partnership agreement to provide scholarships for students.

Through this new partnership, Santander will fund a variety of initiatives creating enhanced opportunities for Sunderland students and graduates to make the most of their higher education experience and to improve their employability prospects.

Hannah’s trip to the Santander Universities Women in Football camp was sponsored by the University of Sunderland’s Future Fund Opportunity Award.

The Futures Fund, exclusively available to student studying at Sunderland, was created to help students to engage in opportunities, develop their skills and take the next step on their career ladder.