Sunderland ranked Best Place to Live in the UK 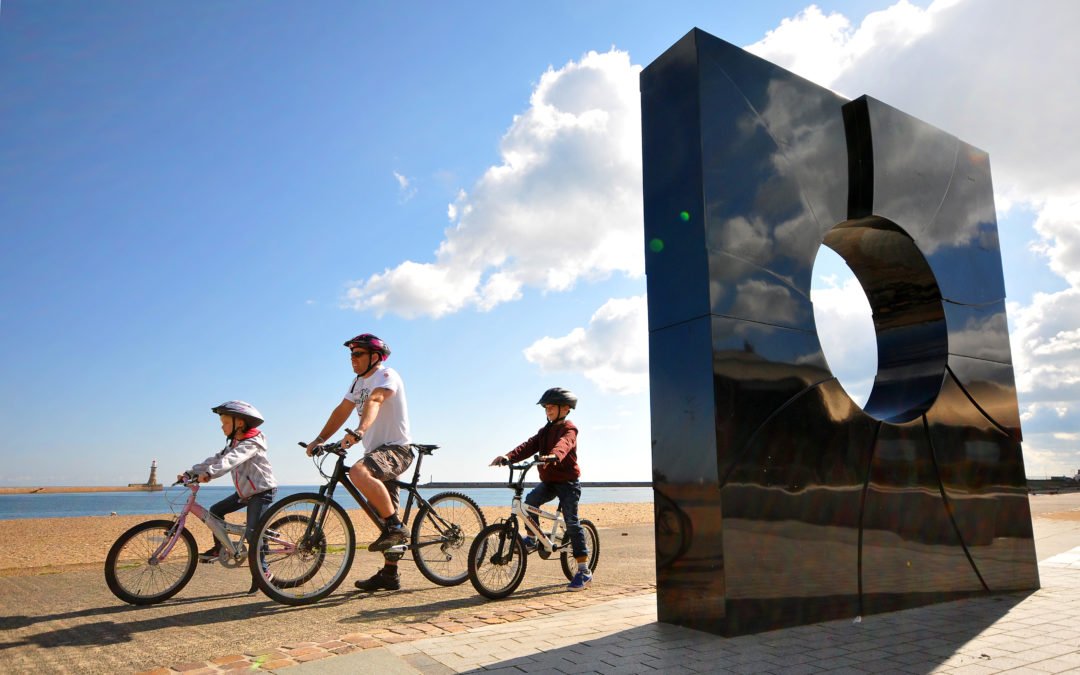 SUNDERLAND has been ranked the best place to live and work in the UK for the under 30s.

A liveability index created by OneFamily financial services ranked 35 towns and cities across the country on a range of factors from living costs and satisfaction to happiness and crime rates.

Sunderland was rated the top place to live based on its low living costs, high job satisfaction and general happiness and wellbeing. Aberdeen and Leeds also made the top three.

The index is based on both the balance of income and costs of living in each place, as well as how residents feel about living there.

It also takes into account the cost of living and working, satisfaction with work and commuting, and general happiness levels, as well as levels of concern on issues like job prospects, work-life balance, the local property market and crime.

Researchers found that ‘people who live in Sunderland are happy with almost all aspects of the city but are particularly satisfied with commuting and cost of living. They are also the least concerned about their local property market’.

Council Leader Councillor Graeme Miller, said: “I’m delighted that Sunderland has been recognised as the best place to live in the UK.

“As someone who moved to Sunderland from Edinburgh 26 years ago and has lived here ever since I can vouch for it being an excellent place to live, work and bring up a family.

“As well as being a city by the sea with beautiful beaches, coastline and green spaces, Sunderland is a connected international city with excellent transport links, affordable housing and warm and welcoming people.

“Add to this £1.5bn investment transforming the fabric of Sunderland, the landmark new Northern Spire Bridge, developments like the Vaux site and the thriving music arts and culture development in the city centre and you get a flavour of how the city is changing at an unparalleled pace.

“We’re also enjoying an economic revival with major businesses from around the world like Nissan, Vantec, Tombola, Barclays, EDF Energy and Lear Corporation, a growing software and digital sector and an International Advanced Manufacturing Park in the process of being built.

“So we certainly have a tremendous amount going for us and I’d encourage any families or businesses looking to relocate, to come and see what we have to offer.”

Across all cities, Sunderland ranked highest for general satisfaction, while those in York are the happiest. Milton Keynes is the most cost-efficient place to live, with the highest difference between living costs and average income.

When it comes to liveability, most people put non-financial benefits, like having lots of things to do and access to green space before purely earning more money. Those living in Leeds are the least likely to move with only one in 10 saying they would move for a higher salary. In contrast, in Salford, where residents feel there are fewer benefits of living in their area, 93 per cent would be willing to relocate for a better pay packet.

Despite being the most likely to move for financial reasons, young workers cite factors such as closeness to friends, family and transport as the most important criteria for choosing somewhere to live.