Sunderland gearing up for football fever 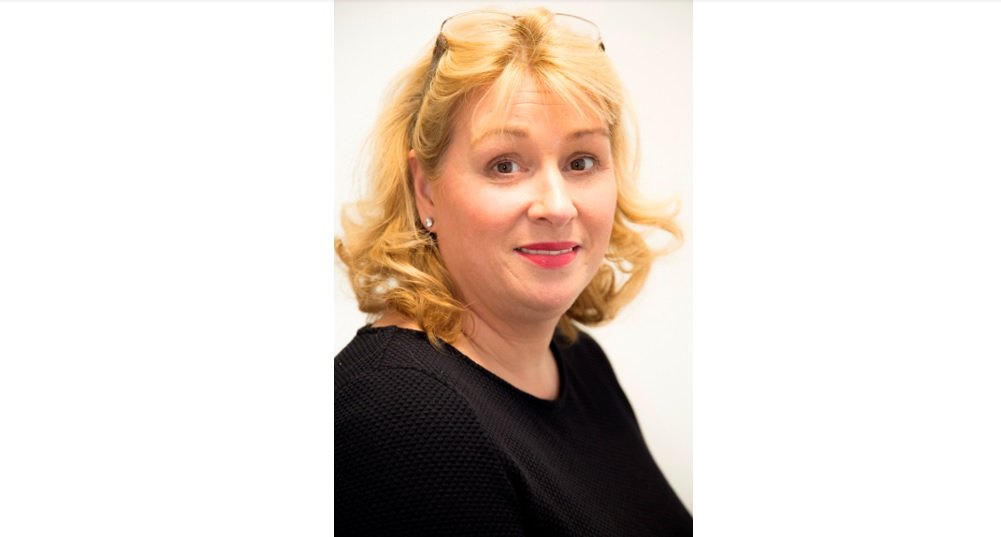 Sunderland city bars and pubs are getting a huge kick out of the wave of football fever spreading across the country.

As England prepares for its historic match against Denmark tomorrow night (7 July) scores of watering holes are preparing for boom time, as fans make the most of being able to gather together to watch the game.

Pubs such as Ttonic and Chaplins are already fully booked while others are preparing to follow suit, ready for a rush of fans wanting to enjoy the atmosphere.

Gatsby, Life of Riley and Live Lounge are among those screening the match, as are The Ship Isis, Sloanes Sports Bar, Fitzgeralds and The Borough.

Not to be left out, fans can also watch the action at SR1 Street Bar, Joseph’s, The Museum Vaults, Victors, Vesta Tilley’s, Port of Call, Sinatras, Ps and Qs, The Peacock, Glow80s Bar and Halo Bar and Kitchen.

Sharon Appleby, Chief Executive at Sunderland BID, said hopefully it would be a good night all round – and not just for the England team.

“After the tough time they’ve had, it’s great to see people supporting local pubs and bars and that so many in the city have embraced the opportunity,” she said.

“It’s still important that people remember – even amidst all the excitement – that we need to socially distance and not forget about staying safe.

“England’s success so far has brought some much needed cheer to everyone and that includes the city’s hospitality industry which we hope will have a brilliant night.”