Sugar levy: a sweet solution or hard pill to swallow? 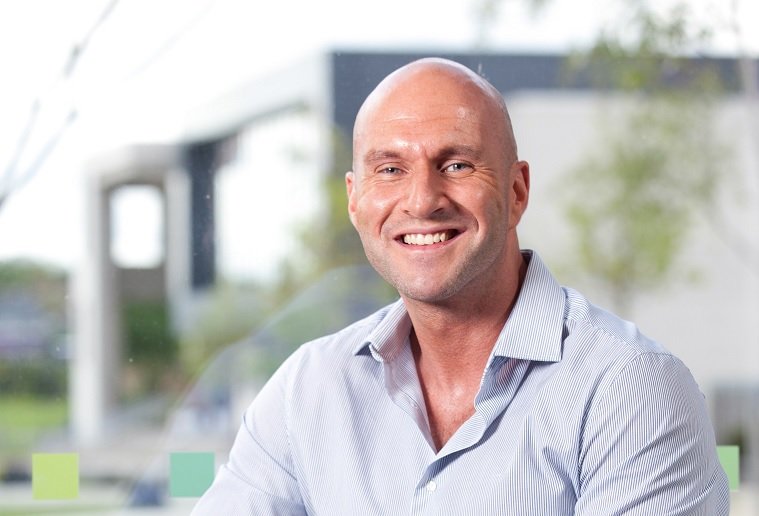 The sugar levy will not act as a quick-fix in beating the UK’s bulging diet issues.

That was the warning from a University of Sunderland academic who believes that a much larger, longer-term strategy will be needed to slim down the obesity crisis.

From Friday, April 6, manufacturers of soft drinks face paying a levy on the high sugar drinks which they produce.

The levy is seen by some as a big step forward in dealing with the nation’s health problems, while others fear the impact will be minimal.

Dr Paul Innerd, Lecturer in Exercise Physiology at the University of Sunderland, believes hitting the consumer in the pocket may not be the solution.

He said: “Where health is concerned I’m not a fan of the government using taxation to change the public’s behaviour.

“There’s little evidence to show it works. For example, alcohol prices have sky rocketed, but we still see regular consumption across all socioeconomic groups.

“Nonetheless, restricting choice especially in young people does help. But it isn’t a stand-alone solution.

Some of the world’s most well known soft drink brands, including Fanta, Ribena and Irn Bru have already cut the amount of sugar in their products, meaning the £500million-plus the Treasury thought it might raise from the levy, is more likely to be around £250million.

Drinks with more than 8g of sugar per 100ml will now face a tax rate equivalent to 24p per litre, while pure fruit juices will be exempt as they do not have added sugar.

But, will it work?

He added: “The lifestyle decisions we make are largely driven by trends and fashions, not Government legislation.

“For example, decades ago, smoking was seen as fashionable, whereas today, many view smoking as undesirable.

“A more recent example is sleep. Through the 90s sleep was seen as something for the weak willed, something the winners don’t bother with.

“Whereas, now we have sleep trackers, apps and a changing attitude toward sleep as a healthy, positive behaviour.”

Public health leaders say all age groups are consuming too much sugar but teenagers are the worst offenders, getting a quarter of their sugar from soft drinks.

The levy is being applied to manufacturers and it will be up to them to decide if the extra cost is passed onto the consumer.

So, what other solutions can we look to? Dr Innerd believes early intervention could be key.

He said: “Diet is notoriously difficult to change. So a long term approach is needed starting with initiatives for children in schools which make sugary pops unfashionable.

“Reinforce this message in teens and eventually a society emerges with healthier attitudes toward sugary drinks.

“So whilst lowering the content of sugar in soft drinks should show some effect in the short term. It needs to be part of a larger strategy for a healthier society.”

What is the sugar tax?

In the 2016 Budget, George Osborne, then Chancellor of the Exchequer, revealed the Soft Drinks Industry Levy – dubbed the ‘sugar tax’ – consists of two categories.

When does the new levy come into force?

The Government levy is introduced on Friday, April 6.

How much money does the Government expect to raise?

It has been estimated the tax will raise £275million this year (less than the initial prediction of £520million) which will be spent on promoting healthier lifestyles in schools, including facilities for exercise and after-school activities, as well as initiatives centered on healthy eating.

Will all sugary soft drinks be affected?

No. Soft drinks will only cost more if, by Friday, April 6, producers have neglected to reduce the sugar content of their drinks to the recommended ‘healthy’ levels and have decided not to absorb the extra costs themselves but pass them on to their customers.

Pure fruit juices and milk-based drinks will also not be liable for the levy.