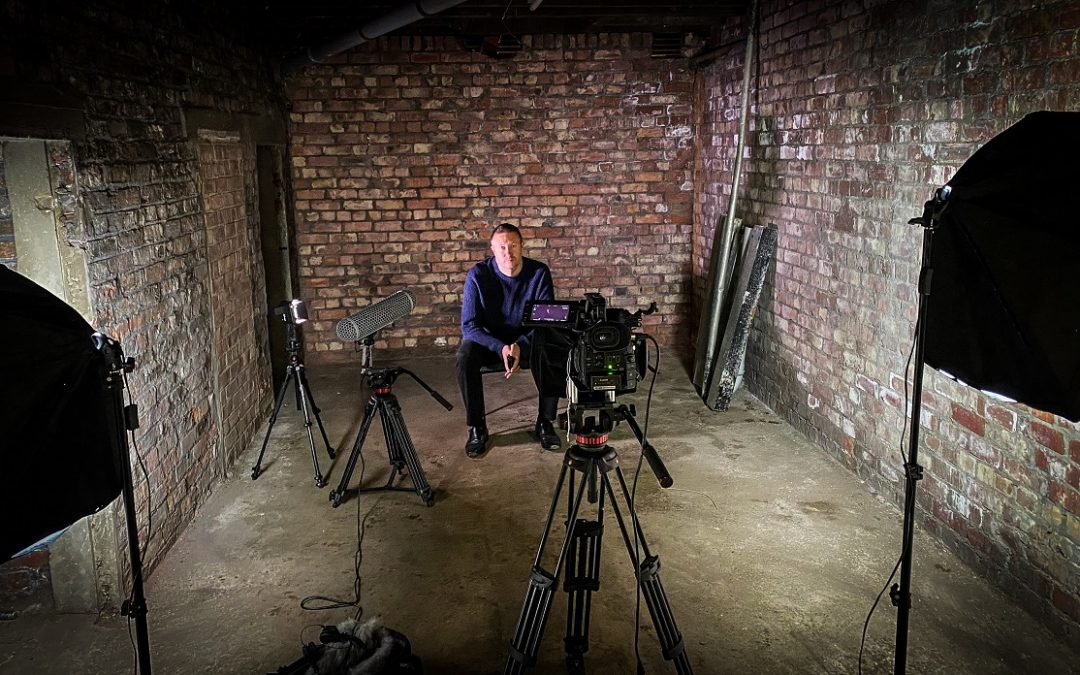 Sunderland youngsters are being asked to showcase their spooky skills by creating their very own tale of terror in time for Halloween.

But there’s nothing scary about winning this writing competition, as there’s a host of gift vouchers for the most creatively creepy concoctions.

The contest has been organised by Sunderland BID to coincide with Sunderland Libraries’ Literature Festival.

And now young people aged from five to 18 are being invited to enter a 500 word long story, with the winners receiving vouchers for Waterstones and the Bridges, as well as a range of other treats.

The competition has been divided up into three age groups – five to nine-year-olds, ten to 13-year-olds and 14 to 18-year-olds.

The BID has also gathered a coven of highly experienced judges to decide on the winners, including Chief Executive of Sunderland Culture Keith Merrin, David Turton, a local writer who specialises in dark fiction and horror and Dr Sarah Dobbs, Senior Lecturer in Creative Writing at Sunderland University.

Also joining the judging panel is dance sensation, Joseph Chow, who was one of the finalists on the BBC’s Greatest Dancer.

Sunderland City Council is partnering with the BID for the competition, which is also being supported by Waterstones at the Bridges.

The competition will launch on October 5 and run until 19 October, with the judges announcing their favourites with a reading of the winning stories on the scariest night of the year – Halloween.

Sharon Appleby, Head of Business Operations at Sunderland BID believes the contest is the perfect addition to the city’s Halloween programme.

“We already have our Monster Trail and the giant inflatables which are going to make Halloween in the city really exciting,” she said.

“But this competition gives young people of all ages the opportunity to show how creative they are and come up with their own spooky story.

“We’re hoping they will let their imaginations run wild and come up with some incredible tales.”

She added: “we’re really grateful to David Turton, a Sunderland author who came up with the idea as it’s a great way for people to get into the Halloween spirit in a totally socially distanced way.”

Anyone who wants to enter can do so at www.sunderlandbid.co.uk/sunderlands-spooky-stories