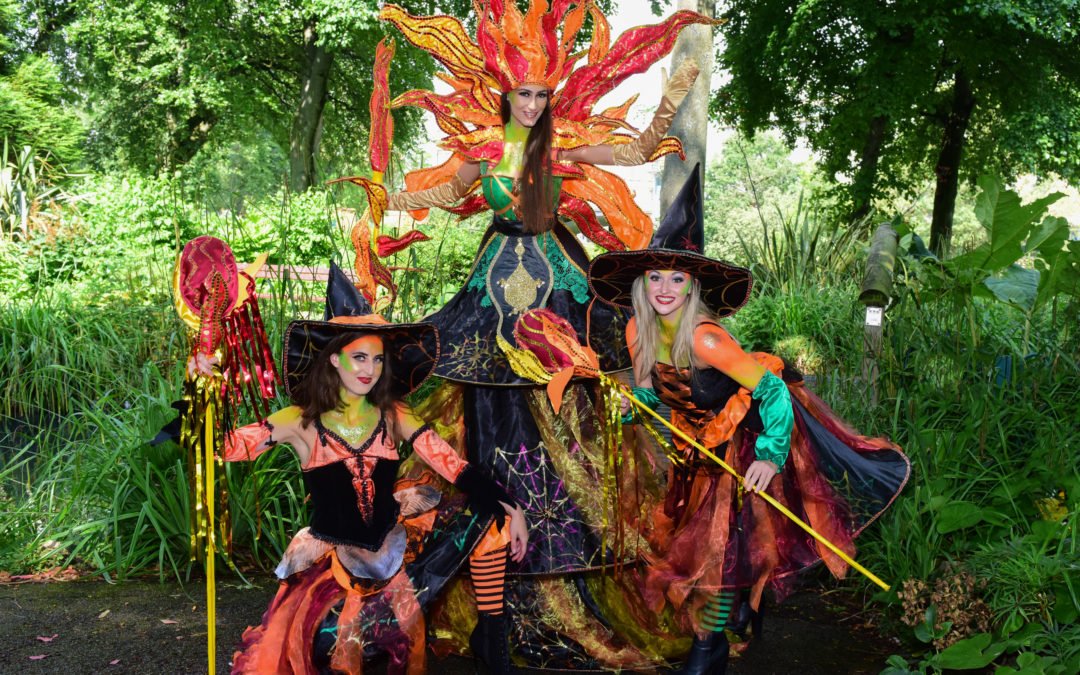 HUNDREDS of ghosties and goblins will be out in force in Sunderland this Friday (November 1) as the city’s Lights Out festival reaches its peak.

Visitors have already been wowed by the giant inflatables at Mackie’s Corner at High Street West and the towering tentacles on the roof of the Bridges near TK Maxx.

And now hundreds of youngsters from community groups across the city will be parading through the city before ending up in Keel Square for a range of musical performances.

The parade, which has been sponsored by Gentoo and Sunderland area committees made up of local councillors, is the result of weeks of work by carnival experts Creative Seed, who have been working with groups to put on a performance, dressed in Halloween costumes.

And now hundreds of them will be turning out in their frightening finest, to take part in the Lights Out parade.

Lights Out has been organised by Sunderland BID and Sunderland City Council with support from Sunderland College, Gentoo, the Bridges and the University of Sunderland.