Paralympian poster boy and public health pioneer to be recognised 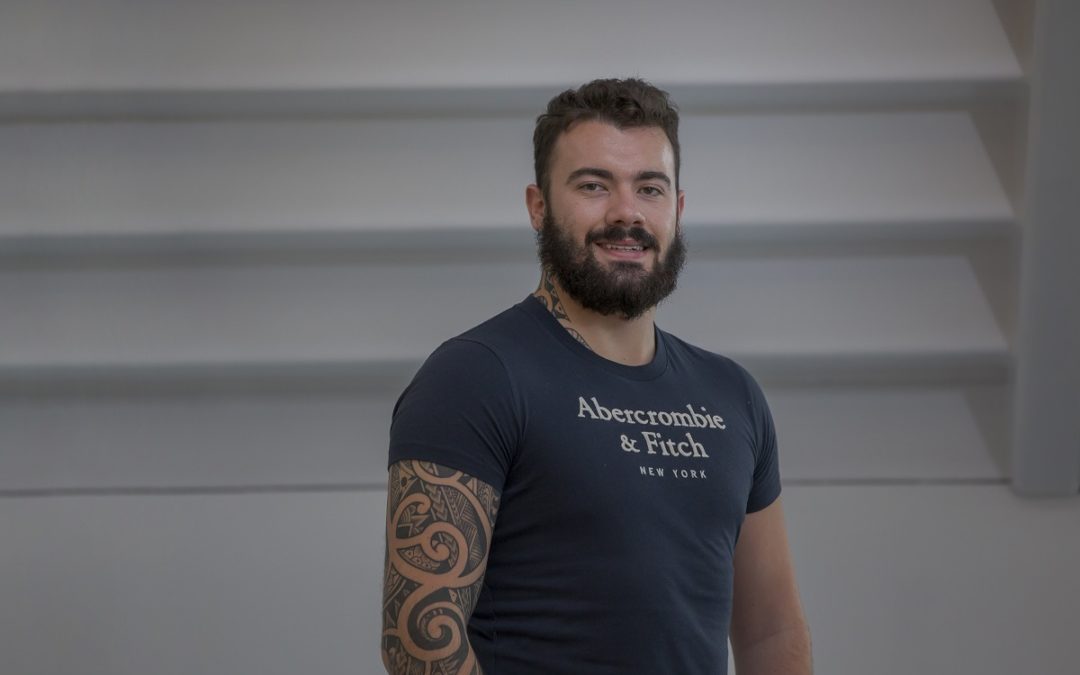 The Jarrow athlete will be joined by leading lights from the NHS and local authority as part of the graduation ceremonies which will be held at the Stadium of Light on Thursday and Friday.

Josef is one of the North East’s most celebrated athletes after he became Team GB’s youngest gold medal winner at the London 2012 games.

The athlete was branded a national hero when he won gold in the 400m freestyle. His success in the swimming pool saw the Royal Mail honour him with a golden postbox in his home town.

But despite this success, the 22 year old later revealed how he spiralled into depression in the years that followed.

Since then, he has actively spoken about mental health issues, promoting wellness, particularly among men.

On Thursday, Josef will receive an Honorary Fellowship from the University during their winter graduation ceremonies at the Stadium of Light.

Josef said: “I feel extremely lucky to receive this honorary degree, it means the world to me that people still recognise my achievements. I’m so very grateful.

“I feel it’s very important for me to do this as it will help spread my message of mental health awareness. It’s so important to speak about these things.” 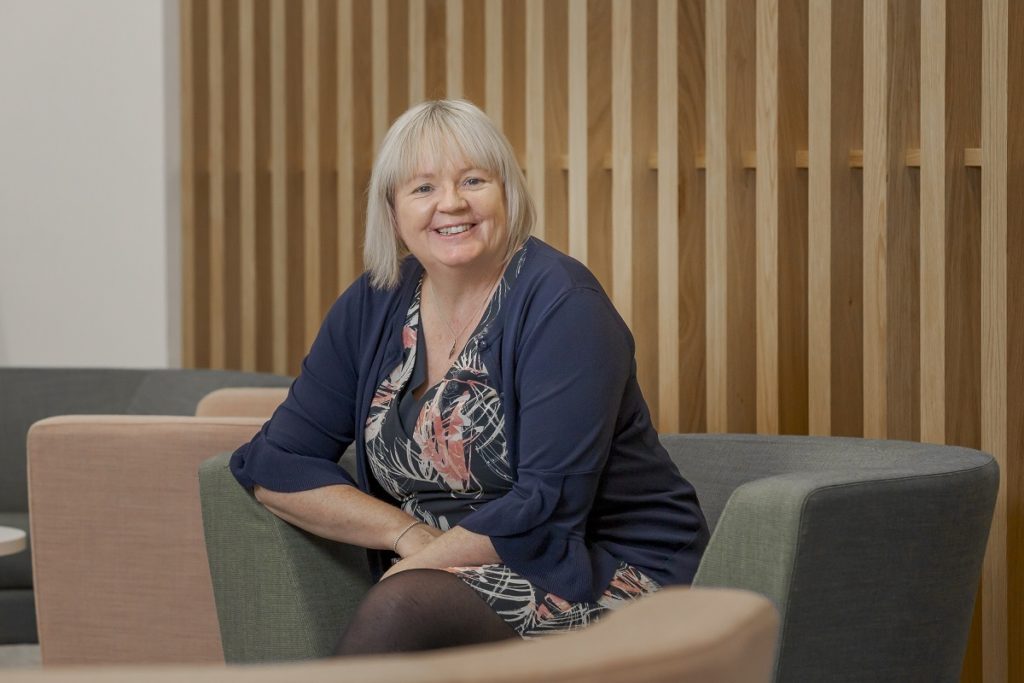 One of five children, Jackie grew up in Salford in a working class family who had it, in her own words, “tough”.

Dad Henry was a bricklayer, mum Helen a sewing machinist, and the family of seven lived in a three-bedroom home.

When she was at primary school, her dad suffered a severe brain haemorrhage which left him in hospital for two years.

The seven-year-old schoolgirl saw first-hand her mum having to cope alone with five children with little money and even less support.

The seeming unfairness and inequality she witnessed was the spark that lit the flame that would burn deep inside Jackie.

She left school with no qualifications, moving from job to job, before relocating to Sunderland.

She has also worked closely with the University, carrying out vital research into those who become isolated and lonely within the city. 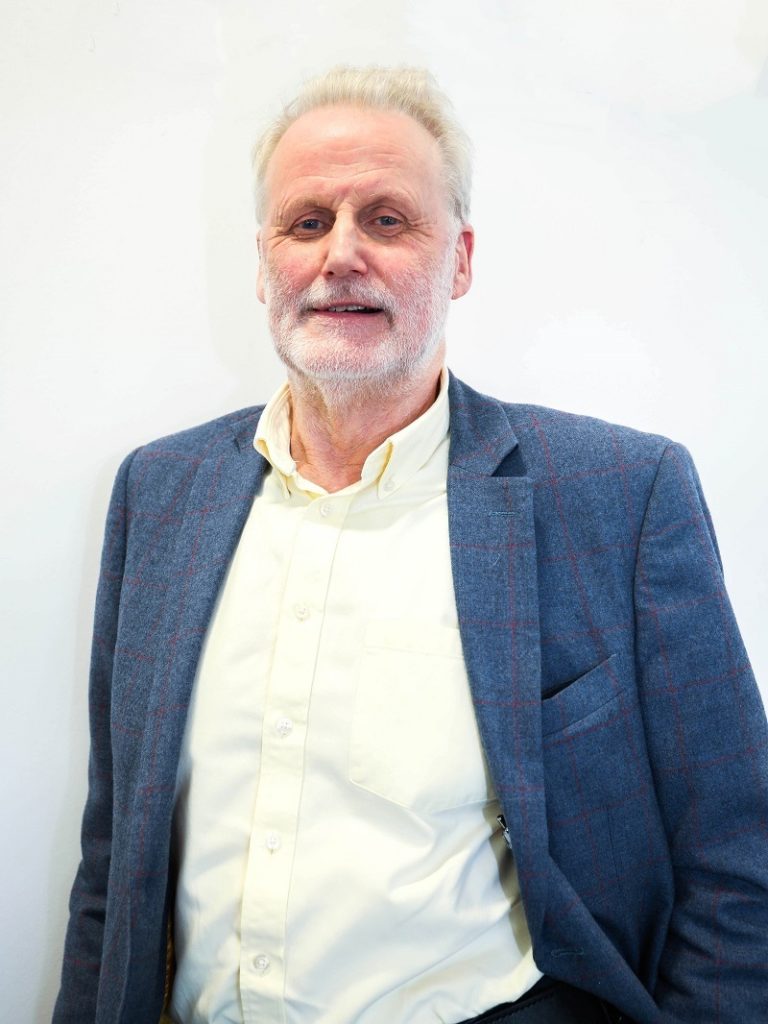 Another recipient with close ties to the University is Colin Ranshaw who will receive an Alumni Fellowship on Friday.

Colin arrived as an undergraduate to study Pharmacy in 1971. After graduating his career moved on at a rapid pace along with his involvement within the profession.

Over the years, Colin has held a range of senior posts in the NHS and pharmacy – from founding Chairman of the RPSGB Welsh Executive, to Chairman of the British Pharmaceutical Conference.

But his passion for the University remained.

Three years ago he took on the role of Students’ Union Chairman, working tirelessly to make his own role student led, which it now is. Colin stayed on as Vice-Chairman, but retires this year.

Chief Executive of the Students’ Union, Marie Nixon, said: ““There is no more ardent an advocate for the University of Sunderland and its students than Colin Ranshaw.

“Over the years he has made an enormous contribution to his chosen profession of pharmacy, as well as to the NHS in a number of clinical and governance roles.

“The University of Sunderland Students’ Union has been proud to call Colin chair of our trustee board for the past six years.

“In this voluntary role Colin has worked tirelessly to lead and champion significant developments in how the Union supports students and provides outstanding opportunities for them, whilst being a passionate advocate for student leadership on issues academic, local and national.”