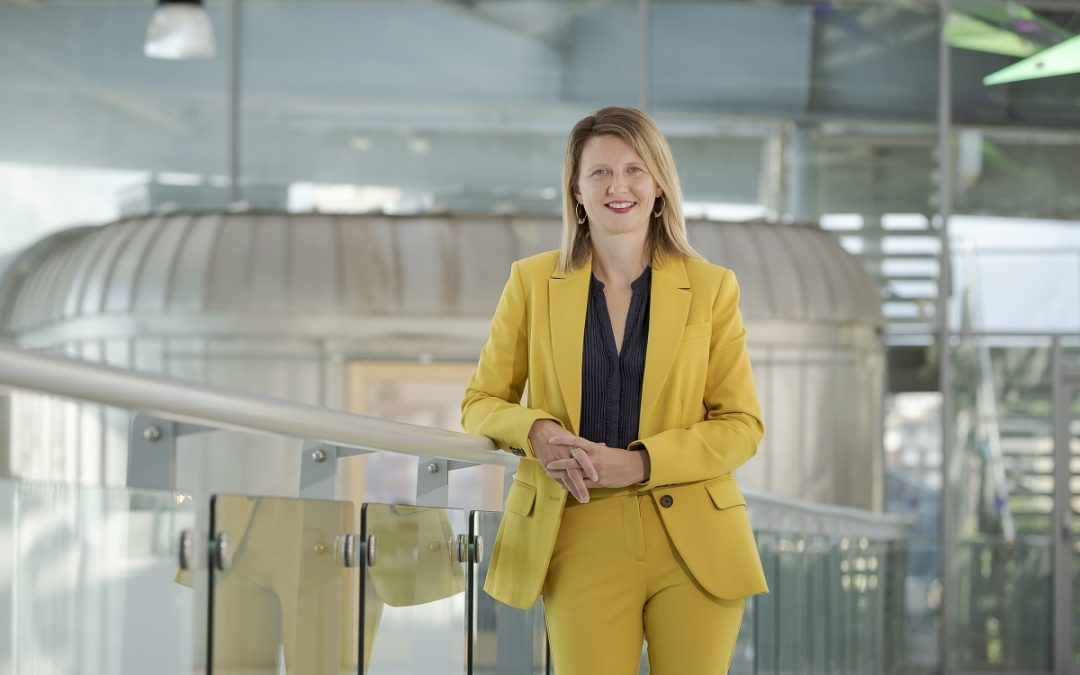 One of the North’s most popular visitor attractions has a new boss.

The National Glass Centre, part of the University of Sunderland, has appointed Rachel Smith as its new director.

The Glass Centre, at the entrance to the University’s St Peter’s Riverside Campus on the north bank of the River Wear, attracts more than 200,000 visitors a year and is home to an internationally renowned glass and ceramics department which attracts glass makers and students from all over the world.

Rachel will move from her current job as Head of Alumni and Development at the University to take up the post in December.

Rachel worked at another prominent cultural venue – the Tyneside Cinema – during its major redevelopment programme in 2007-2009.

She spent a number of years with Cancer Research UK establishing a new research engagement programme before joining the University in 2016 and has been a board member at the Sunderland Empire.

In her role as Director, Rachel will bring together the different departments and users of the building – which includes the iconic Northern Gallery for Contemporary Art on its ground floor.

She will also lead on the University‘s ambitious plans to create new resources in the building, including a maker space for students and a new roof terrace.

Graeme Thompson, the University’s Pro Vice Chancellor External Relations, said: “I’m delighted Rachel will be leading the National Glass Centre which is an important showcase and gateway for the University and the city.

“She brings with her great experience in management, stakeholder engagement and fundraising which will be a tremendous asset.

“And I know Rachel will do a great job to enhance our reach and reputation.”

As director, Rachel will work closely with Rebecca Ball Chief Executive of Sunderland Culture which has offices in the centre.

The University is a partner in Sunderland Culture which commissions the exhibition programmes across the NGC, NGCA, Sunderland Museum and Art Gallery, Washington Arts Centre as well as the new Fire Station theatre space which opens later this year.

Commenting on the new role, Rachel said: “My family and I are huge fans of the National Glass Centre and I am thrilled to be taking it forward into its next development phase.”

Rachel replaces Keith Merrin who left the National Glass Centre in May to be Director of Tyne and Wear Archives and Museums.