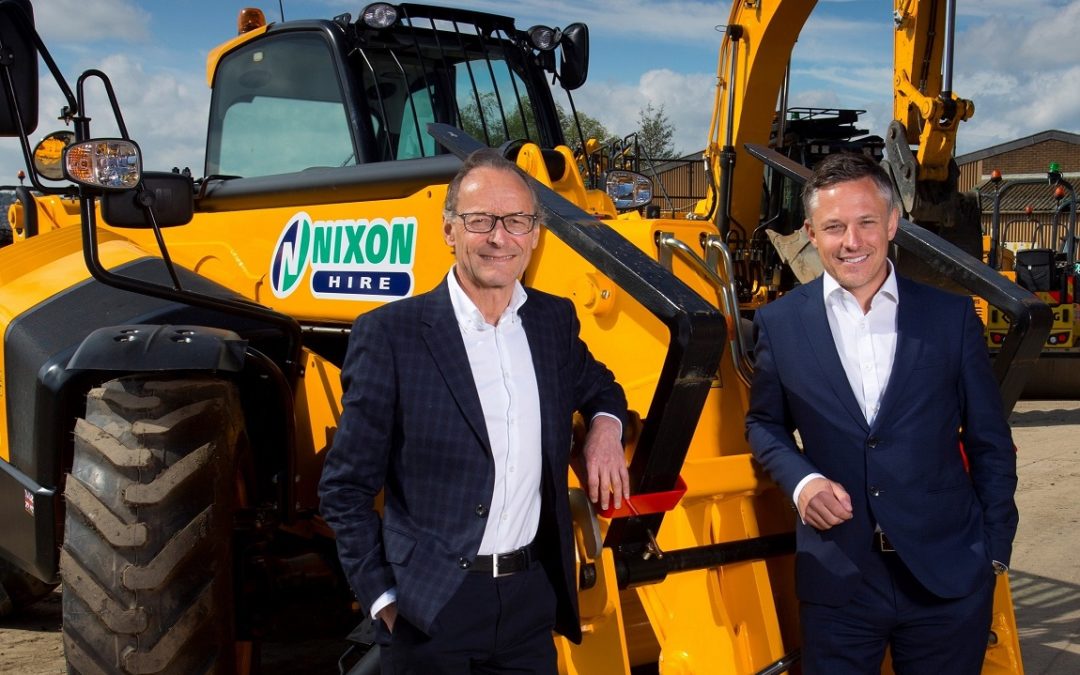 Muckle LLP has supported a North East-based equipment rental business to complete two major acquisitions estimated to boost revenue in the region by over £12m.

In February 2019, Nixon Hire acquired Elliott Loohire – its biggest acquisition to date and one which consolidates its position as the largest provider of toilets in the UK.

The family-run firm also recently acquired the plant assets of Mechplant from Esh Construction Group, in a multi-million pound deal that completed in September 2018.

The deal saw Nixon Hire become the sole supplier of all large plant and the primary preferred supplier of site accommodation, toilets and welfare products to the wider Esh group for the next four years.

Both deals were supported by North East commercial law firm Muckle LLP, building on their longstanding relationship having advised the Nixon family for many years on a wide variety of corporate and commercial legal matters.

Nixon Hire MD Graham Nixon said: “With more than £130m invested into our fleet over the last five years and these two major acquisitions, we’re undergoing an exciting period of growth at Nixon Hire.

“We have some very ambitious plans for the future and we expect the Mechplant deal alone to bring in another £12m worth of business to the North East region.

“The support and advice we received from Muckle LLP played an important part in getting these successive deals over the line.

“The experience and expertise that we received from their Corporate team helping to conclude these sizeable acquisitions were vital.”

Hugh Welch said: “As a dedicated North East commercial law firm, which has acted for Nixon Hire for many years, we are truly delighted to see this great family business go from strength to strength and continue to be a real driving force within the region’s economy.

“These latest acquisitions are fantastic news for their business and for the North East. More than ever before, our region needs thriving private companies like Nixon Hire.”

Nixon Hire, a dynamic family-run business established over 52 years ago, employs over 550 people across a nationwide depot network.

The company, which is based at Newcastle’s Scotswood Road, has over 20 depots around the UK providing equipment coverage from the Highlands of Scotland down to Southampton.

The business has come a long way since it was set up 52 years ago by John Nixon as a plant hire operation, when it could service no more than three machines at a time.

In 2018, Nixon Hire spent £26.9m on new plant, its transport fleet and general infrastructure – more than £1.8m more than the previous year – having racked up a 9.3% increase in sales to £61.8m. It is now one of the most established companies in its sector.

To find out more about Nixon Hire, please visit https://nixonhire.co.uk/