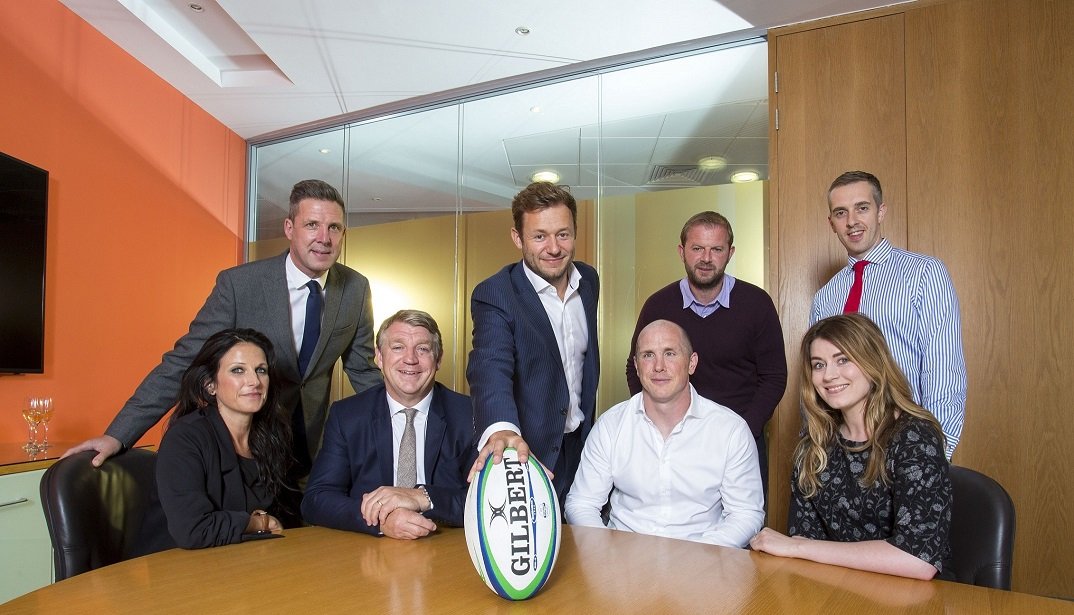 Quantum’s recent growth area covers football, cricket and rugby and QS is now looking to further expand its sporting footprint in London and Scotland and across the UK.

QS was advised on their new structure by North East based leading independent law firm Muckle LLP, which is the only law firm in the region to be recognised in Legal 500 league table for sport.

Luke Donockley, Muckle LLP, said: “We are delighted to have advised Quantum Sport on their new structure.

“Going forward QS now has the desired balance of personal interest and expertise within their business, which will allow them to continue to develop their client base and to compete at the highest level regionally and nationally.

“Marco, James and all the new team are a pleasure to work with and we look forward to working with them on their legal matters going forward as their business and client base continue to prosper.”