Make theatre your family thing this spring at Sunderland Empire 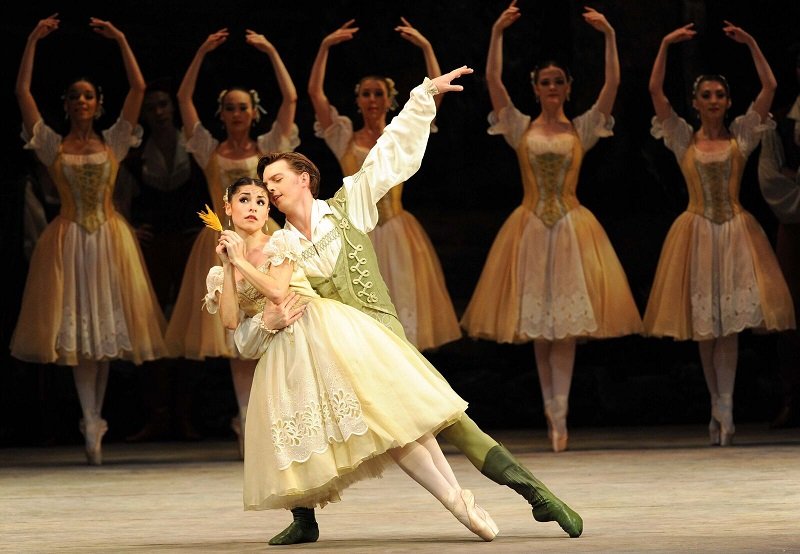 An array of show stopping productions are guaranteed to put a spring in your step this half term, so grab the family and make theatre your thing!

First up, Birmingham Royal Ballet present the mesmerising tale of Coppélia (April 4-7) with three fantastic ways for the whole family to enjoy the much-loved classic.

For younger family members, First Steps: a child’s Coppélia is an hour-long interactive show, specially adapted for children aged 3+ and Introduction to Coppélia is perfect for newcomers to ballet with a similar format to First Steps, but re-imagined for adults and older children, both just £10pp.

A timeless classic, Coppélia will pirouette into Sunderland for just 4 performances to tell the tale of eccentric toymaker Dr Coppélius and his greatest creation, the doll Coppélia.

When he leaves the doll Coppélia, on his workshop balcony she’s soon causing quite a stir in the village.

Lovers Franz and Swanilda both want to find out what is going on; but things are even stranger than they seem. With a wild mix of abracadabra, comic chaos is unleashed as Dr Coppélius tries to bring Coppélia to life and Swanilda tries to stop him.

BAFTA award-winning actor Justin Fletcher is back with a brand new show for 2018, Justin’s Band, following two sell-out shows last year, join Justin and his friends on a musical adventure for two performances only on Sunday April 8 (11am and 3pm).

So get set for fun and laughter plus lots of songs and learning about musical instruments along the way.

Next up get ready for toe-tapping fun and all that jazz as Broadway’s smash hit, Thoroughly Modern Millie takes centre stage at Sunderland Empire with TV favourite Hayley Tamaddon (Coronation Street, Emmerdale) as the adorable Millie.

The hilarious musical comedy features spectacular dance routines and great songs and is set to be a brilliantly funny and entertaining show for all the family this Easter half term from April 10-14, with half price* tickets for under 16’s (Tues-Thurs). *T&C’s apply.