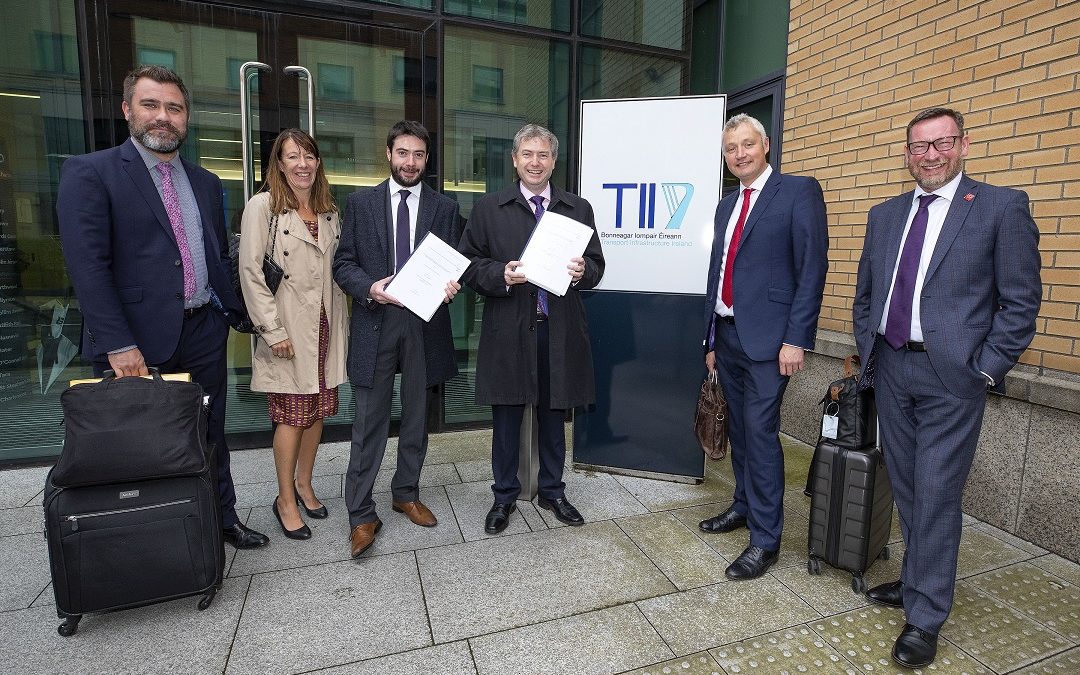 Transatlantic law firm Womble Bond Dickinson (WBD) has advised Transdev Dublin Light Rail (TDLR) on its successful bid for a new contract to operate and maintain the Luas light rail system in Dublin for the next six years.

Transport Infrastructure Ireland and the National Transport Authority awarded TDLR the new Operations and Maintenance contract, which includes an option to extend for a further five years, following a detailed tender process.

The new contract will commence on 1 December 2019 and will see TDLR operate and maintain the Luas light rail system (which now comprises 43 kilometres of track and which carried over 42 million passenger journeys in 2018).

The WBD team was led by Transport Partner, Kevin Bell, and supported by Joseph Causer, Todd Rayner and Richard Collins (as well as local lawyers in Ireland).

Kevin Bell, Transport Partner at WBD, commented: “Our strong relationship with Transdev combined with our in-depth understanding of the light rail sector ensured that we were well placed to assist the team in Dublin on all legal aspects of the bid and ultimately secure the award of the new Operations and Maintenance contract.

“We are delighted with the positive result for Transdev and look forward to working with them in the future.”

Fergus Robertson-Howard, CEO at Transdev UK and Ireland, added: “WBD were critically an integral part of the bid team, providing excellent legal support during a complex and lengthy tendering process.

“The successful bid is the outcome of a fully collaborative, visionary and talented team and I am grateful for the support and personal contribution of the WBD team.”

WBD’s Transport team has been highlighted in the Legal 500 and Chambers and Partners legal directories for “providing first class service” and for having a “strong client focus and providing excellent legal advice”.