Jack and Jill heads up the business hill 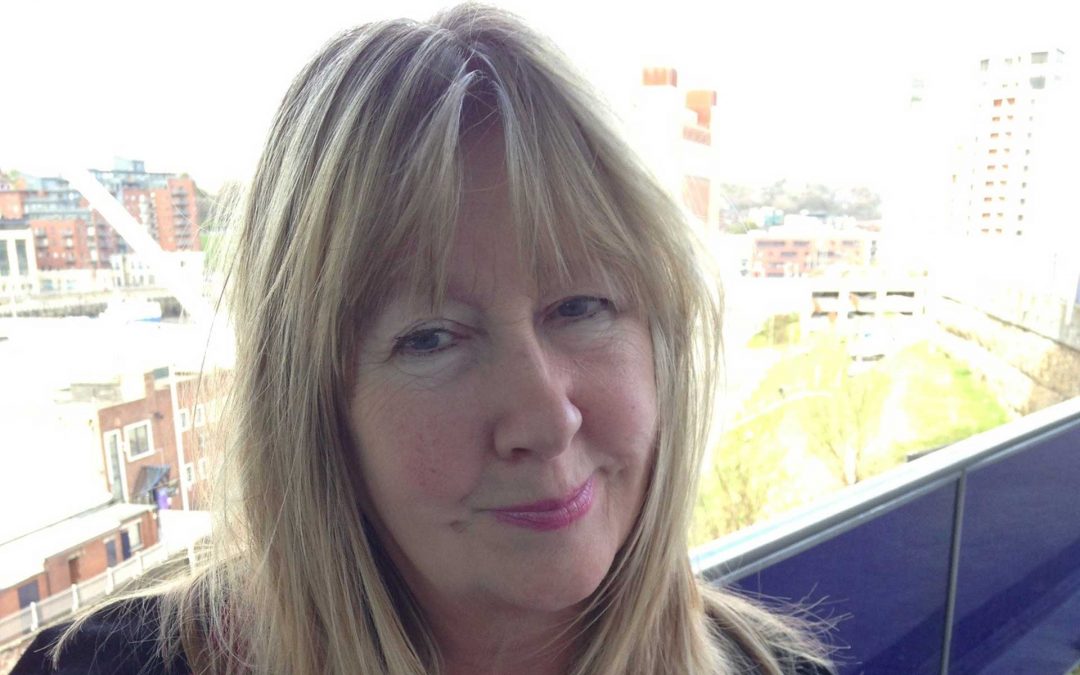 A NORTH EAST business which has been in operation for 50 years has created a national and international customer base, after COVID-19 drove it online for the first time.

Jack and Jill Babywear – which has stalls in Sunderland’s Jacky Whites Market and The Grainger Market, Newcastle – has never had a digital presence, with owner and founder Caroline Whittaker admitting she had little knowledge of e-commerce.

But after being forced to shut Caroline’s 17-year-old granddaughter Aliya built her a website – and now the orders are flooding in from across the UK and beyond.

“Before this we just had our loyal North East customers and never thought about selling online, now people have heard of us from as far away as Scotland to Cornwall to Manchester and are ordering.

“We’ve also had inquiries from Denmark, Norway and even the USA, so we are now looking at ways that we can start shipping internationally.”

Caroline believes the current shutdown has left many expectant mothers or those with toddlers, in a very difficult position.

“At those ages children grow out of their clothes so fast and it’s really hard if you can’t get anywhere to replace them,” she said.

“At the same time, because the weather was cold most parents only had winter clothing and weren’t prepared for it getting hotter so they’ve been really grateful to be able to get hold of what they need.”

Jack and Jill Babywear caters for newborns to two-year-olds and are part of Sunderland’s InSunderland initiative run by the city’s BID, to get support for independent businesses.

Sharon Appleby, Head of Business Operations at Sunderland BID, said Jack and Jill Babywear was a great example of a company which had turned adversity into an opportunity.

“It’s great news that during these very difficult times a local company is able not only to maintain it’s business but also to grow it,” said Sharon.

Caroline is now hoping to introduce a click and collect option with both stores on certain days each week.

“I know now that really we should have got on line years ago but this shows it’s never too late,” she said.

“And hopefully this should give some hope to businesses that have been forced to close that they should definitely look at new ways to sell.”

Jack and Jill can be contacted at www.jackandjillonline.com.