Final preparations for Pages of The Sea 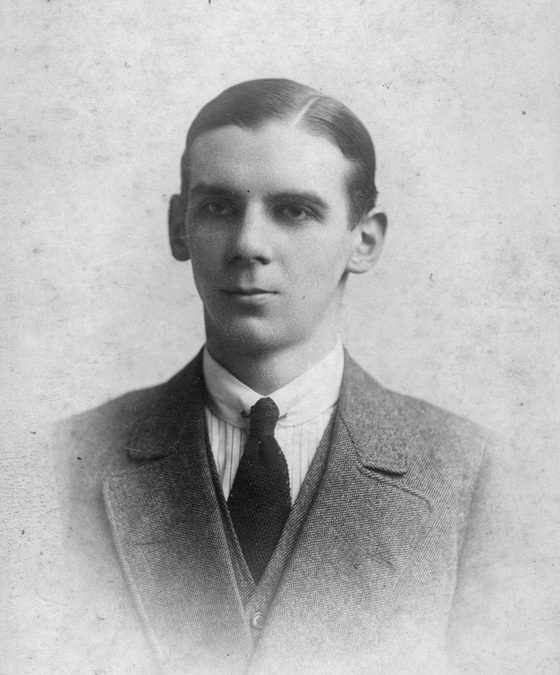 Final preparations are being made for Pages of the Sea, a national event to mark the centenary of Armistice Day, part of which is being delivered on Roker Beach on Sunday (November 11).

Pages of the Sea is an informal, nationwide gesture of remembrance for the men and women who left their home shores during the First World War. It is being produced by film director Danny Boyle and delivered across a handful of coastal towns and cities across the UK where large-scale images of local casualties will be etched into the sand before being washed away by the sea.

The Roker event is being delivered by Sunderland Culture and will feature an image of 2nd Lieutenant Hugh Carr, a Houghton miner who was killed in the Ypres salient in 1916.

The public are invited to see the image of 2nd Lt Carr being washed away between 12noon and 3pm on Sunday.

Helen Green, Head of Performance at Sunderland Culture, and Producer of the Sunderland Pages of the Sea event described the best vantage points: “Hugh’s image is being created on Roker Beach just down from the Cat and Dog steps, so the best viewing spots will be from Whitburn Road – the A183 – above the beach and from the pedestrian ramp that leads from Cliff Park down to the sea.

“Parking is limited in the area, and there is no additional event parking so we’d advise people to use public transport where they can. There are no specific areas for wheelchair users, but accessibility to the area is good, again down the pedestrian walkway from Cliff Park.

In addition to the main image, the public will be asked to join in by creating silhouettes of people in the sand, remembering the millions of lives lost or changed forever by the First World War. Templates for these silhouettes will be available.

“We’re also providing headphones so people can listen to a sonnet specially written by Poet Laureate Carol Ann Duffy and recorded by local people. There’ll be performances from a choir created by Cornshed Sister Catherine Stephens, Easington Colliery Brass Band and a Northumbria Piper. We’ll also be observing the two-minute silence at 11am,” explained Helen.

The choir will be performing at 12noon, 1pm, 2pm and 3pm for about 15 minutes. The piper will be performing in various locations between 12.15pm and 3pm, starting outside the Roker Pods at 12.15pm. Easington Colliery Brass Band will be performing near Grannie Annie’s on Marine Walk between 1.30pm and 3pm. Headphones for Carol Ann Duffy’s sonnet will be available from a marquee next to the Cat and Dog Steps café.

A kite-making workshop will also be held at the shelter close to Grannie Annie’s and the Seaburn Resort Office between 12noon and 3pm.

“We’re hoping families will then fly their kites on the beach in front of the shelter,” Helen said.

“The forecast for Sunday is good, but in the unlikely event of heavy rain we’ll keep people informed about any decision to cancel through social media,” she added.

Sunderland Culture is also producing a Pages of the Sea event at Redcar Beach on Teesside.

Pages of the Sea is commissioned and produced by 14-18 NOW, the UK’s arts programme for the First World War centenary, and delivered with partner organisations across the UK with support from The National Lottery and the Department for Digital, Culture, Media and Sport.

* Earlier in the day, Sunderland’s Remembrance Parade and Service will provide an opportunity for the city to come together to pay their respects to all those who fought in conflicts past and present and is traditionally recognised as one of the largest outside of London.

Hundreds of serving members from all three Armed Forces will join veterans and the Mayor of Sunderland at the city’s War Memorial on Burdon Road for the Parade and Service.

Members of the public are welcome to attend and are asked to be in place at the War Memorial by 10.15 am and advised to dress warmly. Parking at the civic centre will be available free of charge, access is via Cowan Terrace only.