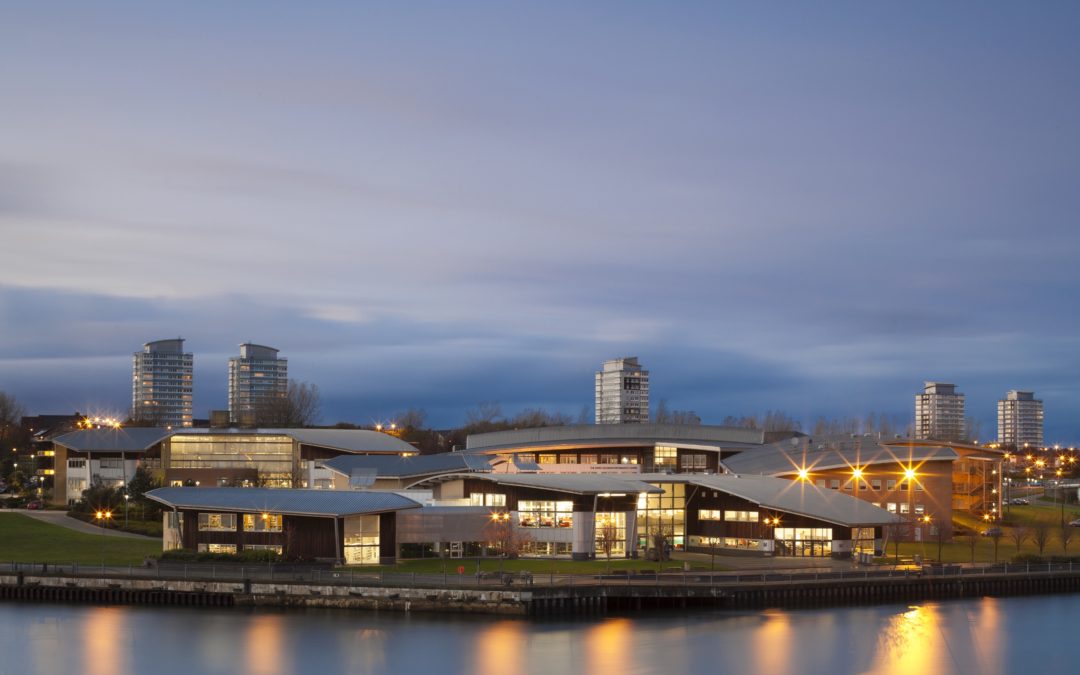 AN APPEAL is being made for memories and mementoes to mark Sunderland’s 70 years of twinning with Essen.

To celebrate the anniversary, the City Council is asking residents if they can help?

A delegation of five from Essen, led by its Lord Mayor Thomas Kufen, is due in Sunderland for a three day visit at the end of November to mark the anniversary. Essen is the second largest city in the Ruhr area of northern Germany and has a population of nearly 600,000. Like Sunderland, it has a strong industrial heritage and Essen was famous for its coal and steel production.

People who have taken part in an exchange, hosted guests from Essen, visited the city or been involved in any of the projects linked to twinning, are being asked to get in touch with the council.

The council has made similar appeals for previous twinning anniversaries, such as 60 years with St Nazaire in 2013.

Mayor of Sunderland, Councillor David Snowdon said: “We can be very proud of our strong twinning links. It’s the people of Essen and Sunderland who bring the twinning relationship to life.

“That’s why we’re asking anyone who has been involved in twinning or partnership work or activities with our friends in Essen to contact us.

“There’s been many exchange programmes over the years and if you have memories, artefacts or photographs that you are happy to share to help us build a fuller picture of the last 70 years then we would love to hear from you.”

All items will be returned after use.