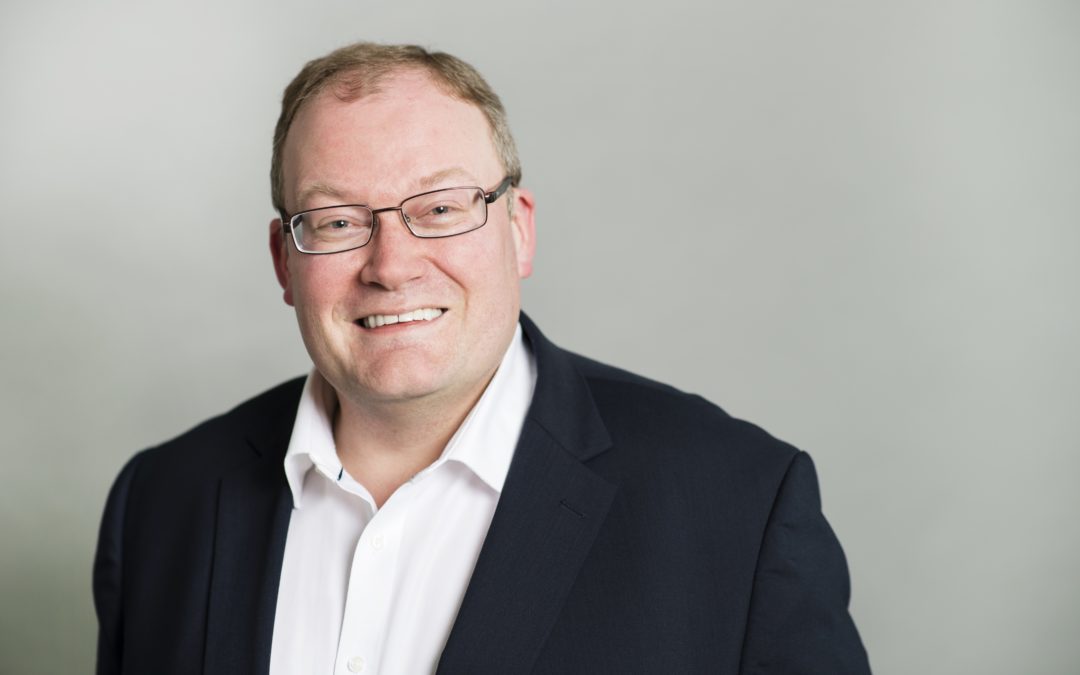 The man who is working to put creativity into the heart of everyday life will launch a new series of free Public Lectures at the University of Sunderland. Darren Henley OBE is Chief Executive of Arts Council England, and presents his free talk ‘Creativity: why it matters’.

The popular series returns for a short run on Thursday 4 October, when one of the most powerful and influential figures in the arts will present ‘Creativity: why it matters’.

Darren Henley sets out the challenges facing law-makers, schools and universities as fewer young people find their way into creative careers. He argues that creativity is the catalyst that will enable the next generation to invent tomorrow, enriching lives and places.

Mr Henley, the author of the recently-published book Creativity: Why It Matters, will also reflect on the role culture and the creative industries are playing in the economic regeneration of Sunderland.

The series will continue on 11 October when writer and former Government minister Chris Mullin joins the university direct from rave reviews at the Edinburgh Festival to examine ‘The Remarkable Rise of Jeremy Corbyn’. Mr Mullin will chart the unlikely pathway to power of the Labour leader, and reflects on similarities with his novel, A Very British Coup.

As we celebrate the 100th anniversary of the Representation of the People Act, which gave votes to women in England for the first time, a distinguished panel will discuss the role played by women in Sunderland over the last century.

All lectures are free and open to all. Free parking is available on campus from 6pm. To book go to: www.sunderland.ac.uk/events, contact events@sunderland.ac.uk, or go to http://www.eventbrite.co.uk and search for ‘Public Lectures’.