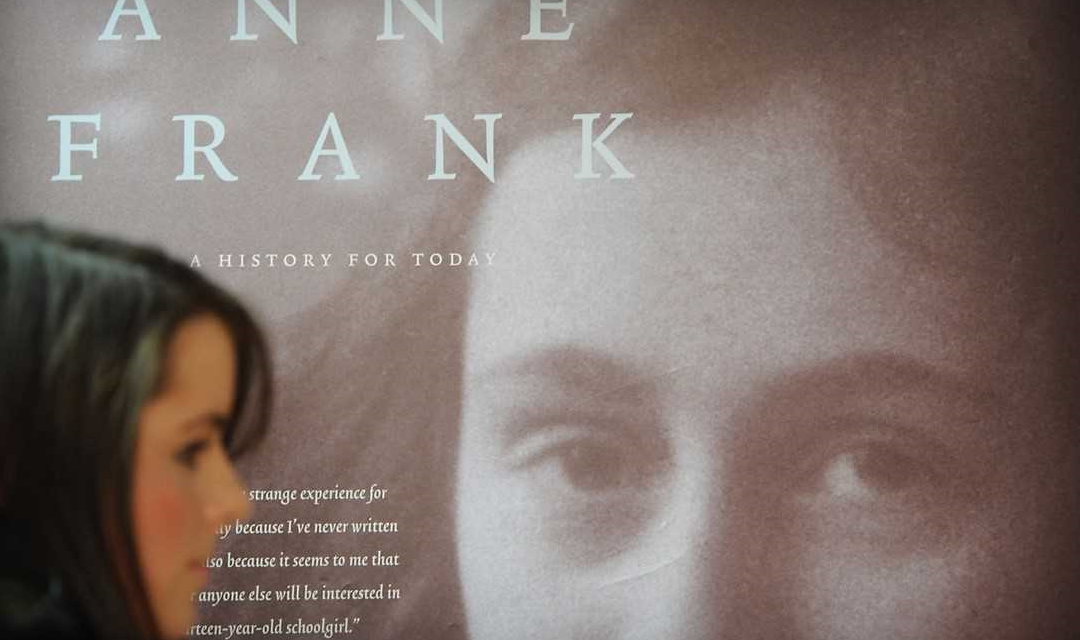 The people of Sunderland are invited to two events in the city commemorating international Holocaust Memorial Day (27 Jan).

Both will be attended by the Mayor of Sunderland, Councillor Lynda Scanlan, demonstrating civic and community support for the annual commemoration.

On Friday (25 Jan) at 10am the Mayor will open a two-day exhibition, entitled Anne Frank: A History for Today, in the main square of The Bridges shopping centre, organised by Sunderland’s Inter Faith Forum.

Cllr Scanlan will be joined by the Reverend Chris Howson from the Sunderland Interfaith Forum and President of Seaburn Rotary who are helping to fund the event, Mr Tony Wortman.

The Mayor Cllr Scanlan said: “I’d like to thank the Sunderland Interfaith Forum (SIFF) for helping to arrange this event, and Grace Dunne from the Anne Frank Trust UK for bringing this exhibition to Sunderland as part of our city’s Holocaust Memorial Day commemorations.

“This exhibition tells the story of Anne Frank and her famous diary which documented her life in hiding during the German occupation of the Netherlands and is one of the most widely read books in the world.

“The exhibition is set against the background of the Holocaust and the Second World War, challenging visitors to think about the concepts of tolerance, mutual respect, human rights and democracy.”

The Mayor added: “I’d also like to thank The Bridges Shopping Centre for hosting the exhibition where it can be seen by the thousands of people passing through every day with their friends and family.”

North East Regional Manager for the Anne Frank Trust UK, Grace Dunne said: “We are delighted to have the opportunity to bring A History for Today to Sunderland to commemorate Holocaust

Memorial Day. Anne was an extraordinarily talented young woman, but she was also an ordinary teenager, with many of the same experiences and dreams as young people today.

“Visitors to the Bridges Shopping Centre will have the opportunity to learn about the Holocaust from the perspective of Anne and her family, and really grasp the human consequences of war and persecution.”

On Monday evening (28 January) the Mayor will be joined at Sunderland Minster by civic guests including the Lord Lieutenant of Tyne and Wear, Mrs Susan Winfield OBE, for a Holocaust Memorial Evening.

Beginning at 6.30pm (Programme attached) the evening will include songs from Redby Primary Academy Choir and Yiddish folk music from Rabbi Borts, with prayers and readings reflecting the ‘Torn from Home’ theme of this year’s international Holocaust Memorial Day commemoration

Guest speaker at the Sunderland Minster will be Mrs Gabriel Keenaghan, who will share her memories as a child on the last ‘Kindertrain’ to leave Berlin escaping Nazi persecution seeing her parents for the very last time.