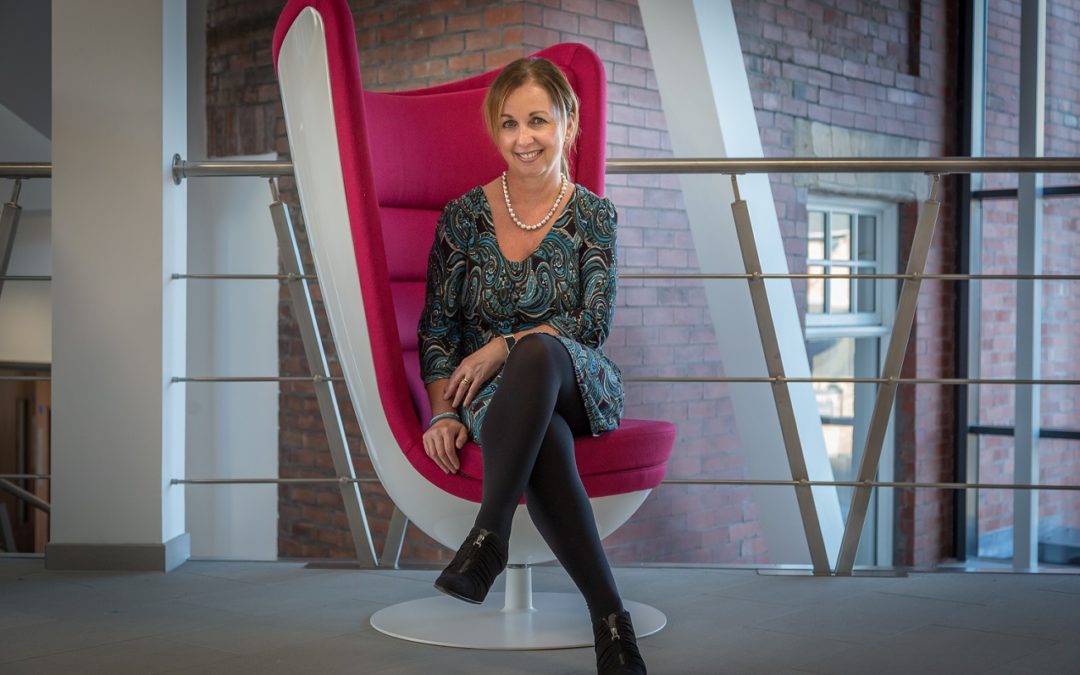 A woman who has steered businesses to success has spoken with pride about the dedication of NHS staff after her appointment as the new Chair at South Tyneside and Sunderland NHS Foundation Trust (STSFT).

Allison Thompson will take up the role from Friday, April 1.  Her appointment comes after current Chair, John Anderson QAEP CBE, confirmed he would be retiring from the role after 14 years of service.

Her work with the NHS began ten years ago in 2012, when she was appointed as a Non-Executive Director of the former South Tyneside NHS Foundation Trust.

In her role as Chair of the Board, Allison’s focus will be on making sure staff, patients and local people in South Tyneside and Sunderland have a strong voice in the development of services.

She will work alongside fellow Board members and the Trust’s Executive Leadership Team to steer the organisation through its recovery from the pandemic and as it continues to innovate at pace and scale to create the very best local NHS services for the future.

Her role will also involve working closely at a regional level with the North East and North Cumbria Integrated Care System, to help improve the health of people living in the region with a focus on reducing the gaps in health inequalities which exist.

Allison’s roots are in South Tyneside, having been educated at St Joseph’s Catholic Academy in Hebburn, while her connection to its district hospital is strong, having given birth there to sons Nick, now 23, and Matthew, now, 27.

Her business career began at Northern Rock where she worked for 24 years, most latterly as its chief operating officer where she helped steer the successful takeover by Virgin Money.

In 2012, she launched her own company, Sunderland-based Ashmore Consulting, which specialises in helping organisations through transformations.

Away from work, she is passionate about education, health, wellbeing and supporting charities and has completed a series of challenges, including climbing in the Atlas Mountains and to the summit of Mount Kilimanjaro to raise funds.

She and husband Sean join in the annual Foundation of Light bike ride on a tandem bike and she takes part in the Great North Run each year.

Commenting on her appointment, the 57-year-old said: “First of all, I want to thank staff for all they have done, particularly during the most recent challenging time and through the difficulties of the COVID-19 pandemic.

“They have shown resilience and fortitude during this period and I am confident we can, together, make sure we emerge and recover even stronger for the future.

“I have been particularly proud of the fantastic services in our community as well as in our hospitals and I’ve seen first-hand the outstanding work of our staff.

“I believe passionately in the ethos of the NHS and look forward to continuing to move forward to offer the best possible care for people across South Tyneside and Sunderland.”

Chief Executive Mr Ken Bremner MBE, said: “I am delighted to continue working with Allison in her new role as Chair and as we build on the strong foundations we’ve put in place since becoming South Tyneside and Sunderland NHS Foundation Trust.

“Listening to our incredible staff and what they are telling us and putting the needs of our patients first is at the heart of everything we do.

“We fully recognise there is always more we can do and welcome Allison’s expertise and support as we strive to deliver excellence in all that we do.”

Mr John Anderson QAEP CBE has been praised for leading the Trust’s with ‘distinction’, having led the board of City Hospitals Sunderland NHS Foundation Trust (CHS) since 2008, and taking on the same role at STSFT as it was formed.

Non-executive director David Barnes, a chartered accountant who joined the former City Hospitals Sunderland NHS Foundation Trust in 2012 before being appointed to the Board of STSFT in 2019, has also announced he is stepping down.

Chief Executive, Ken Bremner MBE added: “I would like to say a heartfelt thank you on behalf of the Board, our Council of Governors and everyone at the Trust, to John and David for the roles they have played in making our organisation what it is today.

“Their leadership and commitment to patient care has been unrelenting over many years of service and we wish them all the very best for the future.”