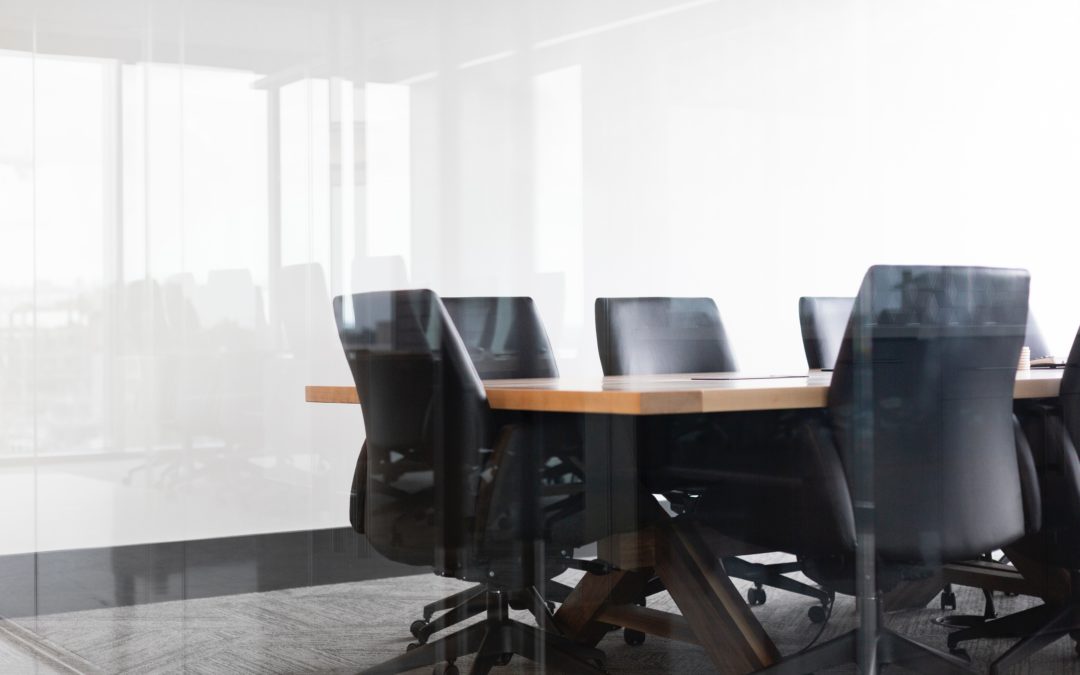 Plans for what could become part of next year’s Sunderland City Council budget are being considered next week.

The council’s Cabinet meeting on Wednesday 17 October is examining a major report on its Budget Planning Framework for 2019/2020.

The look ahead report suggests that over the next three years another £50m may have to be saved from council spending.

Updates on the council’s current revenue and capital budgets are also being considered at the Cabinet meeting.

The budget planning report outlines how, at present, the council is looking to what could become a 3.99 per cent increase in Council Tax bills for next year. This is in line with Government limits on Council Tax and Social Care Levy increases.

Councillor Paul Stewart, the City Council’s Cabinet Secretary, said: “The council has had its funding cut by more than a third by Liberal Democrat and Tory governments since 2010. More than £290m has had to be saved from our budgets because of their totally unjustified austerity programmes.

“Nonetheless, and despite all the pressures of austerity and financial uncertainty, the council is duty bound to set a balanced budget for next year.

“The robust and prudent approach to our budget and spending is all set out in the report.”

A final decision on the Council Tax, which raises 15 per cent of the council’s budget, will be made in March 2019.

In the revenue report, Cabinet is considering a decision to release £3m to support work at Together for Children (TfC), which delivers children’s services on behalf of the council and provides vital support to vulnerable children and families.

The funding was agreed earlier this year and the report outlines how TfC continues to face considerable cost pressures because of increasing numbers of looked after children, with a cost pressure of £12m forecast to continue into 2019/2020.

A series of reviews to address the cost and service pressures is underway.

Councillor Stewart added: “As a council, and along with many other local authorities, we are continuing to face considerable pressures on our budgets, especially with the growing numbers of looked after children.

“Working with the Local Government Association (LGA) and colleagues up and down the country, this council is continuing to lobby the Government for a fairer and more equitable share of resources.”

As part of the budget setting process, there will be public and stakeholder consultation. Subject to the Cabinet meeting, more details on the consultation will be confirmed in coming weeks.

Cabinet meets from 2pm in Committee Room One at Sunderland Civic Centre.