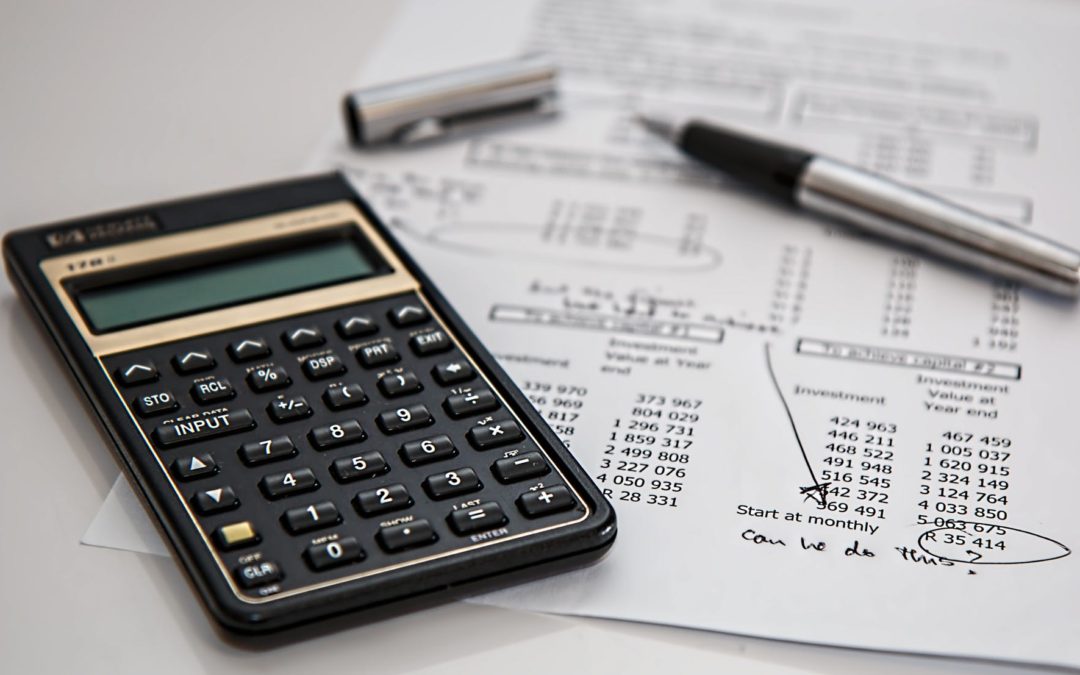 Final decisions on Sunderland City Council’s budget for the next financial year have been made.

The City Council met from 6pm on Wednesday 6 March in the council chamber at Sunderland Civic Centre.

New project spending of £169m was agreed alongside £208m of existing investment plans over the next three years.

To help support key services, a 3.99 per cent increase in the city’s Council Tax was agreed.

Council tax for 2019/2020 raises 15 pence in every pound of the council’s income as the majority of spending funds come from Central Government. This year’s Council Tax is expected to raise £99.6m towards a budget of £651.4m.

Following consultation on the first round of budget proposals, ideas to charge for using public toilets were dropped. And as part of the consultation, proposals for nearly half-a-million pounds (£460,000) extra spending on front-line environmental services were drawn-up. These extras, which were also agreed at the meeting, include a ‘deep clean’ of the city centre.

Leader of Sunderland City Council, Councillor Graeme Miller said: “The scale of cuts and cost pressures over the last nine years means we cannot fund front-line services to the level we want to. We have tried to protect residents as much as we can, but we continue to face very difficult decisions because of the persistent underfunding of local services by Central Government.

“The decision to raise Council Tax is one of those hard choices. Not raising it would mean cutting services even further – including services to the most vulnerable in our city.”

For the majority of households in Band A properties, the rise in Council Tax for council services is an increase of 70p per week. For a Band D property it is £1.04 a week.

With Government grants and other external funding, major investment projects for 2019/2023 include:
* £61m on more development at the International Advanced Manufacturing Facility(IAMP) to help create more than 7,000 jobs and attract more than £400m of private sector investment
* £55m on Phase 3 of the Sunderland Strategic Transport Corridor (SSTC 3), the dual carriageway into the city centre from the south of the Northern Spire (SSTC 2)
* £10m on Coastal Defence works
* A council contribution of £41m over the next four years to a new Civic Centre and Public Sector Hub development at the Vaux site.

Plus, also over the next four years, £4.9m for a new Willow Fields Primary School, a £21m update with external funding of Sunderland Museum, Winter Gardens and Central Library, £15m on highways and bridge maintenance, and £3.9m on new vehicles, plant and equipment.