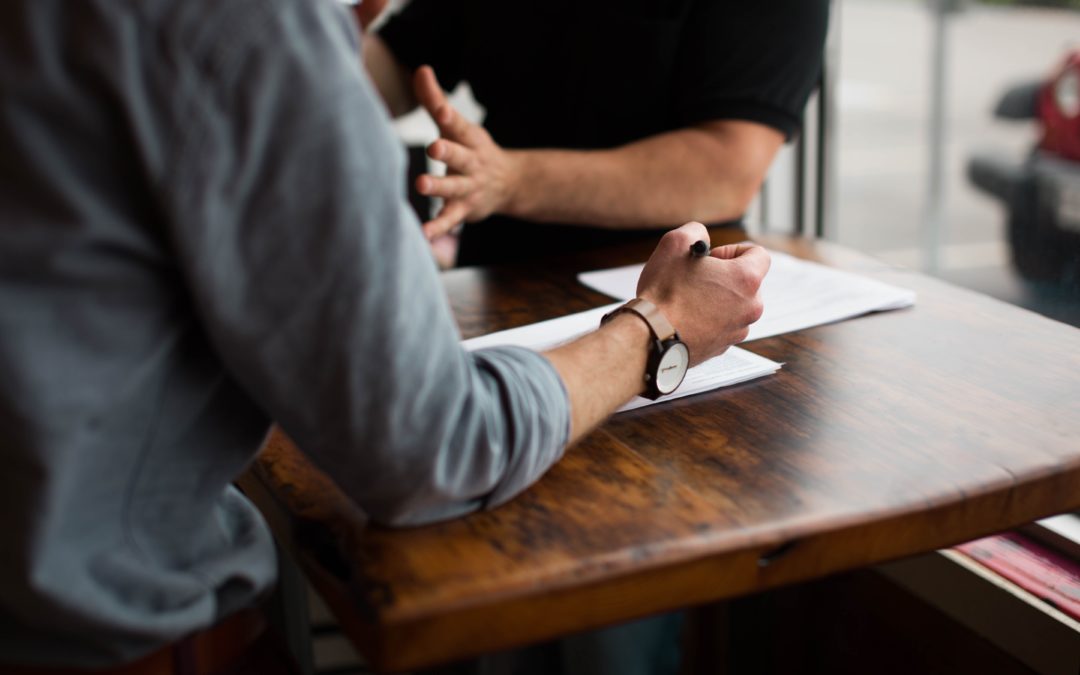 Sunderland’s Local Plan could be on its way to the Government after a meeting of the City Council’s Cabinet.

The meeting on Wednesday 21 November is considering a recommendation to approve the Core Strategy and Development Plan 2015-2033 and for an examination in public.

The plan sets out how Sunderland should develop in coming years.

It outlines how 13,410 more homes are needed by 2033, with an average of 745 to be built a year to help deal with the expected population increase. The plan also sets out a framework to protect the environment, create new jobs, reduce unhealthy living, including planning rules against takeaways, and create new facilities such as schools and doctors.

The plan holds details too of where there could be more industrial and commercial developments.

Its aims are to see that ‘Sunderland is a city that is open for business and growth, providing jobs and prosperity for local people, delivering housing to meet the needs of all of our communities whilst tackling deprivation within the city’.

The Draft Plan was prepared in 2017, consulted on for eight weeks between August and October 2017, and received more than 6,000 representations.

Further consultation in June and July this year saw a further 8,272 comments from 2,151 individuals. All the representations are submitted to the Government and the next stage of the process is a formal examination by a planning inspector. This is anticipated to take around 12 months.

Councillor Michael Mordey, Deputy Leader of Sunderland City Council, said: “The council has been following Government guidelines on how and where to draw up its Local Plan.

“It has been one of the biggest consultation exercises ever undertaken by the council, there’s been extensive modifications to the drafts, and thanks to everyone who took the time to contribute and comment.

“The council has addressed many concerns and it has looked to where housing could be developed in existing communities and neighbourhoods with the least impact. The current plan outlines how only three per cent of the city’s green belt could be facing change.

“We are now looking to make that submission to Government before there is further scrutiny from a Planning Inspector.”

Sunderland City Council’s Cabinet is due to make its decision when it meets from 2pm at the Civic Centre. A full council meeting from 6pm is also due to consider the plan.