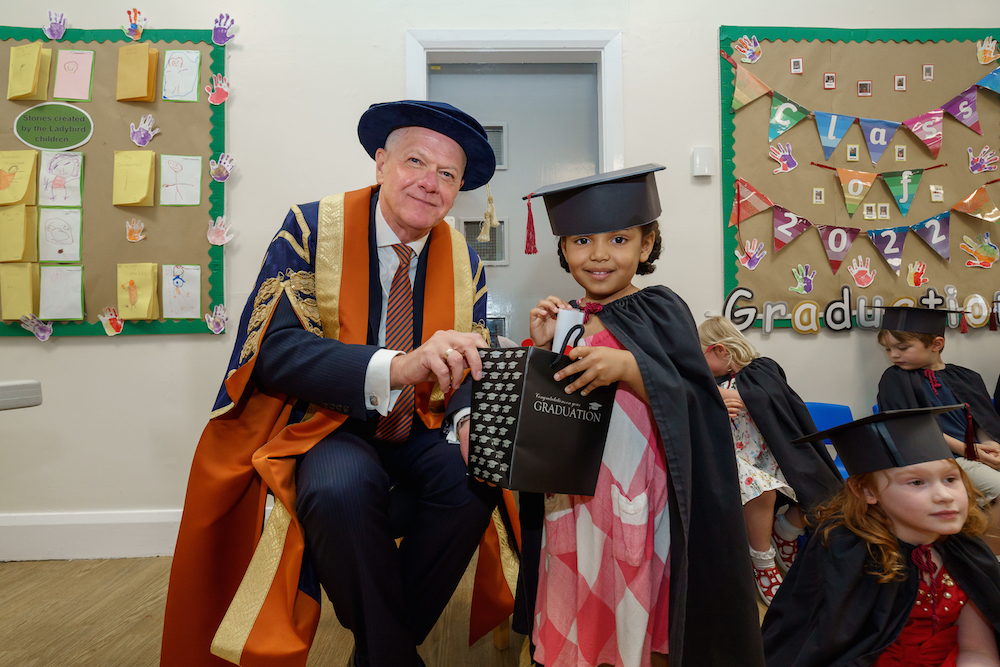 In many ways it was a graduation ceremony like so many others; the Vice-Chancellor had his robes on, the scrolls were ready, and the speeches written.

But these graduates were not heading into the job market, but rather preparing to start ‘big school’ as they celebrated the end of their time at nursery.

Proud mums and dads watched on as children from St Mary’s Childcare Centre at the University of Sunderland pulled on their gowns and collected their certificates. 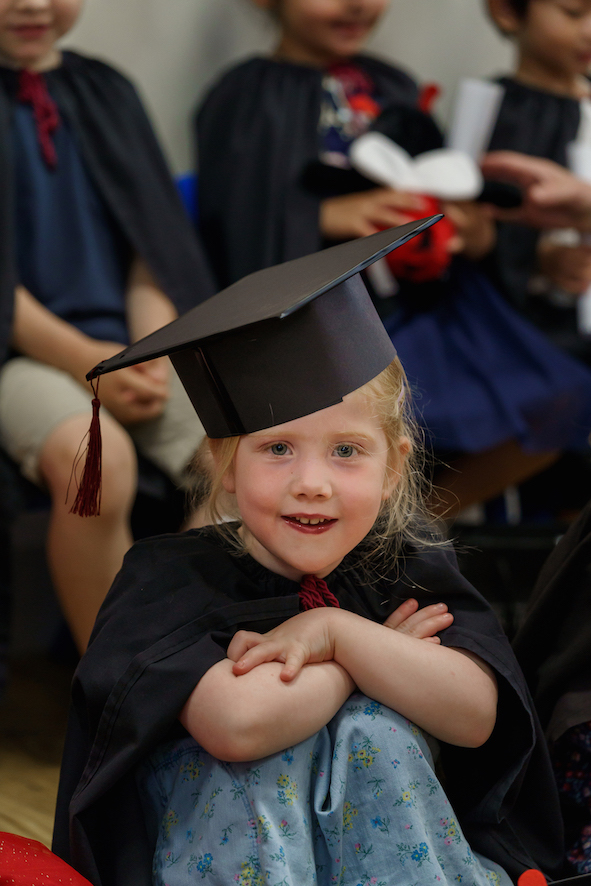 The ceremony was particularly poignant this year as it’s the first to have been held at the nursery since 2019, due to the pandemic.

Sir David Bell, Vice-Chancellor and Chief Executive of the University, handed out the scrolls and goody bags, telling the audience how this was the “first graduation of the year” he had presided over. 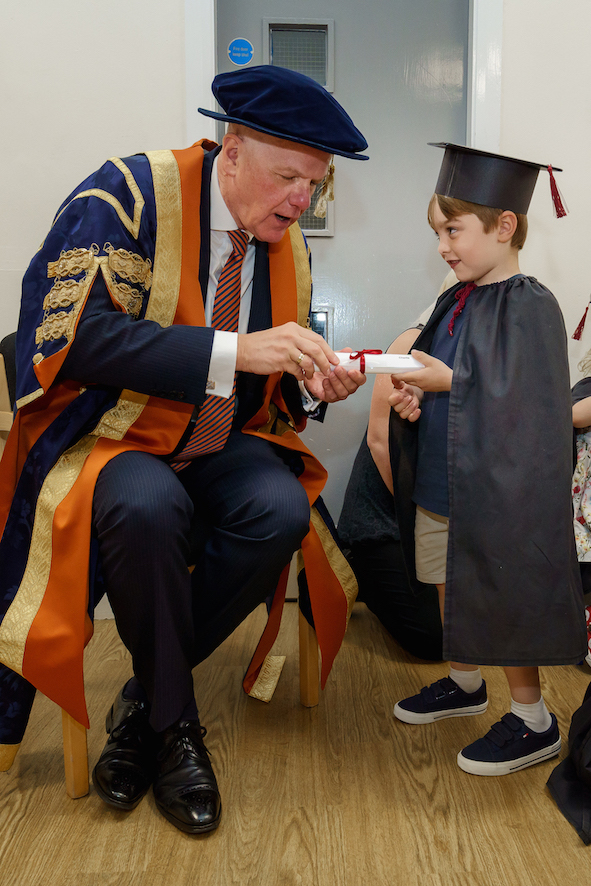 Charlie Horton, four, whose mum Charlotte was in the audience, picked up his certificate with a big smile on his face.

Charlotte, who works at the University, said: “He’s been here since just before he turned one. He absolutely loves it and has had the time of his life.” 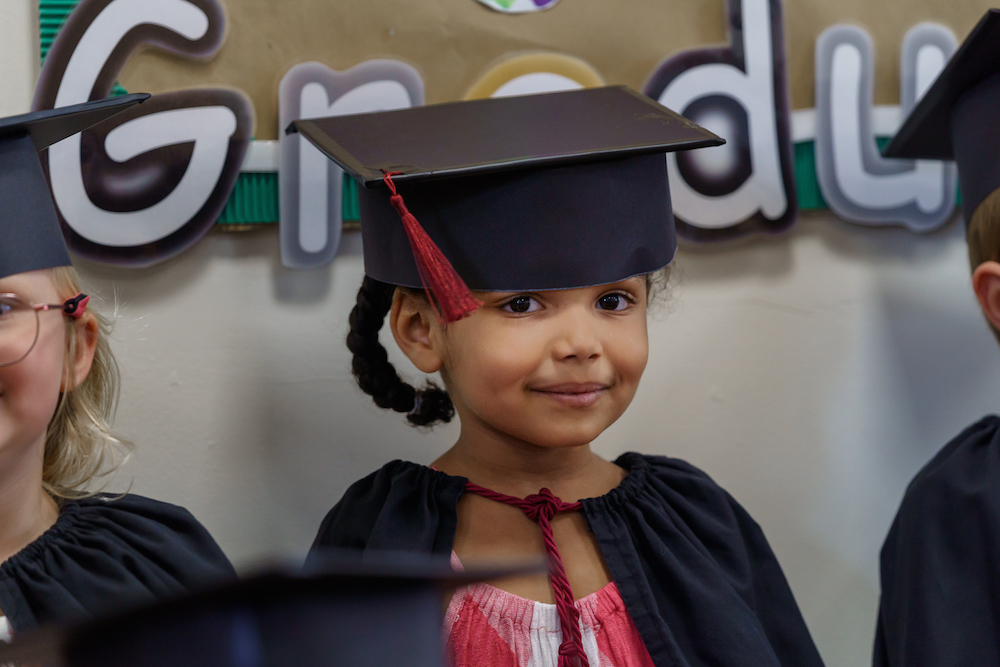 Joining Charlie on stage was four-year-old Jazmine, whose Dad Kudz Munongi is a lecturer in accounting and finance at the University.

Kudz said: “It’s lovely that they do this and I’m expecting to shed a few tears this morning.”

Chris said: “She has loved being here and has made a nice group of friends. Emilia will be going on to St Matthew’s RC School in Jarrow.”