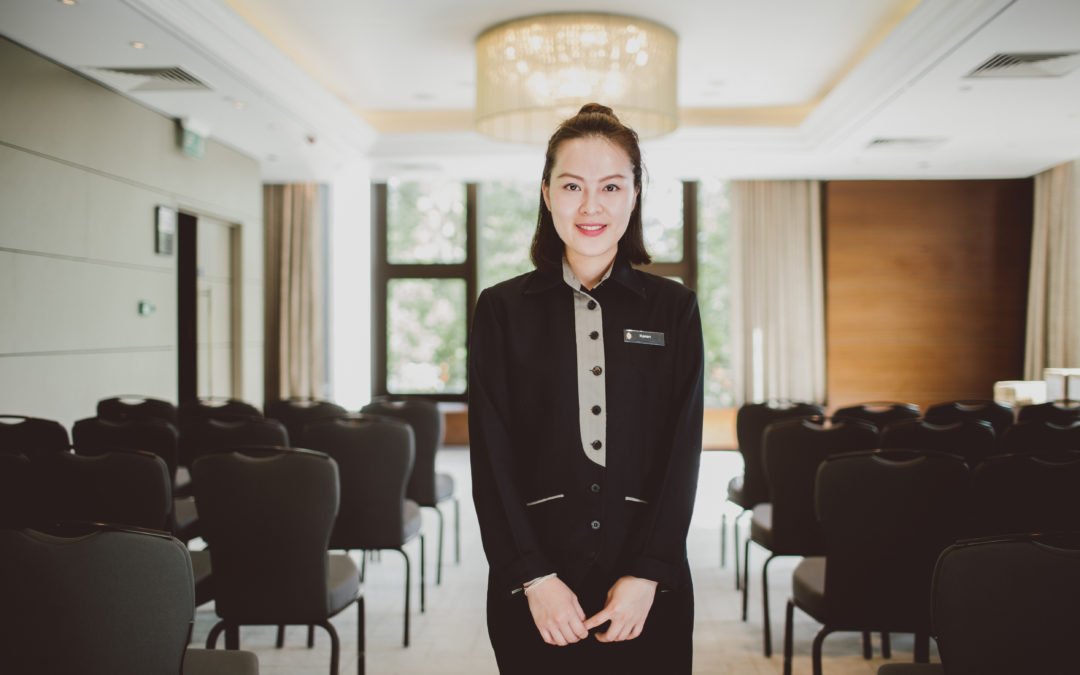 A University of Sunderland team has been named one of the best in the country after being nominated for an award.

The Academic Registry’s Placement Support Team in the Faculty of Business, Law and Tourism is made up of just Deborah Storer and Sarah Skinner.

Although they are just a small team, the dynamic duo have proved a force to be reckoned with when it comes to finding 12-month work placements for students eager to get a taste of life in industry.

Now the pair’s hard work has paid off after they were shortlisted for the Best Placement Service (under 500 students) in the National Undergraduate Employability Awards 2019, which will be announced next March.

The awards recognise the work of University staff when it comes to giving students a helping hand onto the career ladder.

Between them Deborah and Sarah have helped place hundreds of students into businesses, not just in the North East and UK, but across the world.

During their 12-month placement the undergraduates get the unique opportunity to work within the industry they hope to progress onto after graduating.

From Caterpillar to Nissan, international tourist companies to North East SMEs, Deborah and Sarah work to find the perfect placement to fit each students’ needs.

Just one of the students to have benefited from the team’s work is Lingjia Guan. She studied BSc (Hons) International Tourism and Hospitality Management at the University and graduated in 2017. Lingjia did her placement in 2015/16 at the Intercontinental London Park Lane Hotel.

Deborah said: “We’re delighted to have been nominated, this is a long-running scheme here at the University, but it is an invaluable one.

“90% of those who take up a placement go on to graduate with a First Class degree, with many securing an offer of a graduate job before returning for their final year of studies.”

Throughout their placements Deborah and Sarah support the students through a series of initiatives, including drop-in clinics and placement ambassador schemes.

The team’s nomination will be presented to an independent judging panel who will review all five candidates in their category before picking a winner who will be announced at an awards ceremony in London on Friday March 1.