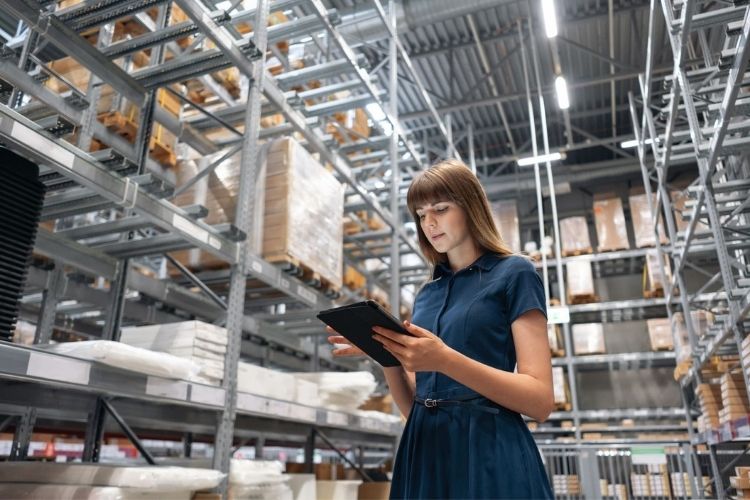 Chancellor Rishi Sunak this week re-affirmed the Government’s commitment, with a target of overall public spending on R&D of 1.1% of GDP by the end of this Parliament.

Reforms to R&D tax reliefs available to companies were also announced, with an emphasis on modernisation, reducing of abuses, and targeting of reliefs better to effectively capture the benefits of R&D funded by the UK taxpayer.

Expanding qualifying expenditure to include data and cloud computing costs, recognising that the nature of R&D has evolved since the reliefs were originally introduced.

Refocusing the reliefs towards innovation in the UK, targeting domestic R&D expenditure from April 2023. The Government believes this will bring the UK into line with other countries, including Australia and the USA, who do not offer relief for R&D activities performed overseas.

Plans to better tackle abuse of and improve compliance with the R&D tax reliefs, with more detailed announcements to be made later in the autumn.

Stephen Harris, Associate Tax Director at Azets in the North East, said: “As ever, we await the detail of the proposals to understand their full implications, however there are some promising signals that the Government is taking note of the concerns that have been raised by businesses and professionals including Azets.

“We welcome the widening of allowable expenditure in IT, which will considerably help the SME sector in which businesses use cloud-based solutions to enable their IT infrastructure and echoes the modern way of working.

“The announcements on refocusing of reliefs towards domestic expenditure should ringfence onshore development, further driving forward UK based innovation.

“Along with much of the profession, Azets has been calling for some while for abuses of the scheme to be tackled seriously, and we are pleased to hear that this is now being addressed.

“We still await to hear whether R&D spending and tax reliefs will be used in a meaningful way to address the Government’s levelling up agenda.

“We look forward to the Treasury’s detailed plans later in the autumn, and to exploring the thinking behind these at the next RDCC meeting.”