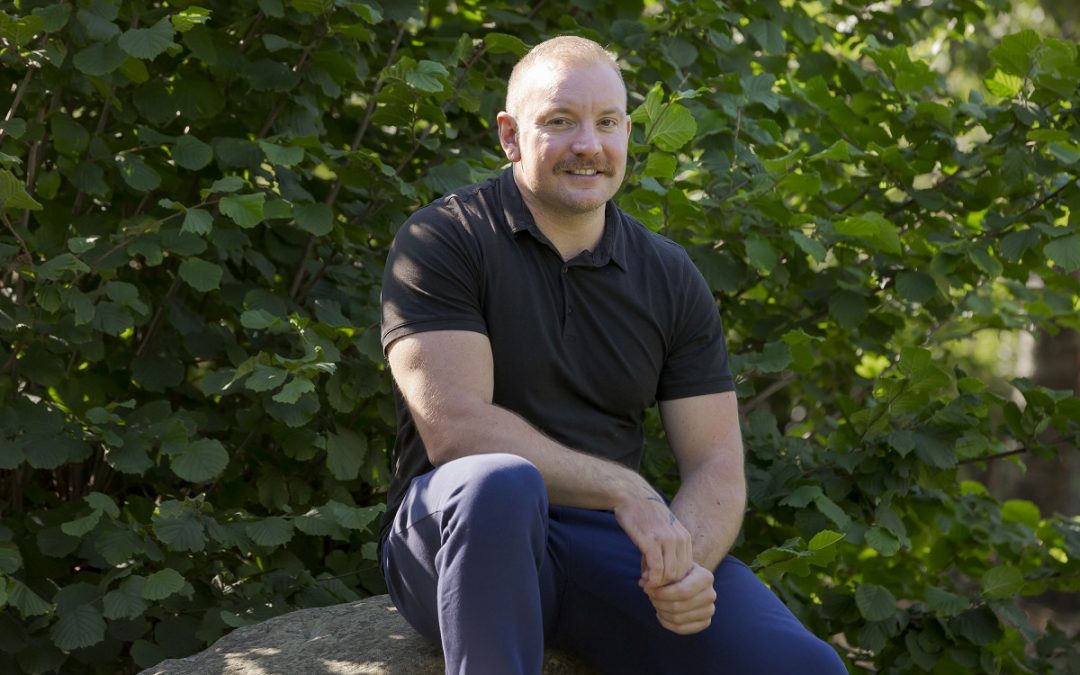 When mature student Gary Maddison walks into the University of Sunderland this month, it will mark a watershed in his life.

The 35-year-old spent eight years in the Armed Forces before taking on a series of “dead end” jobs which left him feeling anxious and frustrated.

But September 14 will be the beginning of a new chapter for the dad-of-two as he prepares to train to become a nurse.

“For so much of my life I felt like I wasn’t helping anyone,” said Gary, “that I wasn’t giving something back – this will change all that.”

Aged 14, Gary, of Washington, ran away from home. A year later he signed up for the Army, finally beginning his training aged 16.

He said: “I did not do well in school, I wasn’t academic. Home was tough, so I got out. During that time I was just in survival mode.

“The Army offered me a refuge; I loved my time there. It taught me about camaraderie and it also helped me get the qualifications and training I never had in school.” 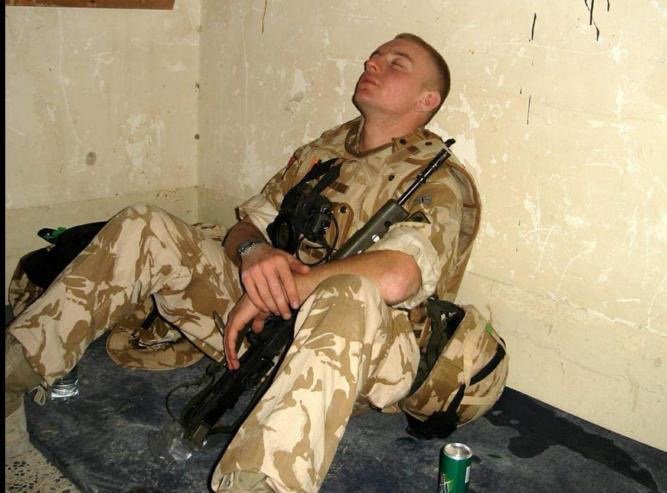 After stints in Cyprus and Iraq, Gary left the Forces in 2008 with the intention of joining the police force.

But, as the credit-crunch hit, recruitment freezes began and the ex-soldier’s dreams were dashed.

“I ended up in this cycle of roaming,” recalls Gary. “Moving from one dead end job to another. I felt frustrated and down a lot of the time, like I wasn’t making a contribution.”

But a pivotal shift came one day during his time working as a car salesman.

“I worked in a showroom on the Newcastle side of the Tyne,” he said.

“I was looking out the window one afternoon and I saw a young woman on the wrong side of the bridge barriers.

“Instinct just caused me to run out and onto the bridge, I climbed over and managed to get hold of her just as she began to tip over.

“With some help, we managed to pull her back over onto the other side. I just sat there cuddling her for about five minutes.

“I never realised I possessed that kind of instinct, but it just felt so right.”

And it’s that caring instinct that brought Gary to the University of Sunderland via the Clearing process this summer.

In the next few days the former soldier will begin his Mental Health Nursing Practice degree.

Gary added: “I never thought someone like myself would be able to do a degree. But the University has been amazing and helped me so much.

“This isn’t even a new start for me, this is my first chance to really make a difference in life.

“The military kind of blended into my youth but now I have the chance to really do something good for others. I’m not bothered about having a big house or flash cars,

“I’ve always had to battle to get what I can in life, and always looked at that in a positive rather than negative way.”

It’s that positive attitude which impressed academics at the University who will help support the keen amateur rugby player through his three years of training.

“If you told anyone who knew me years ago that one day I’d go to university, they would have laughed,” said Gary.

“I was the least likely person in the world. But here I am – and I can’t wait to get started.”